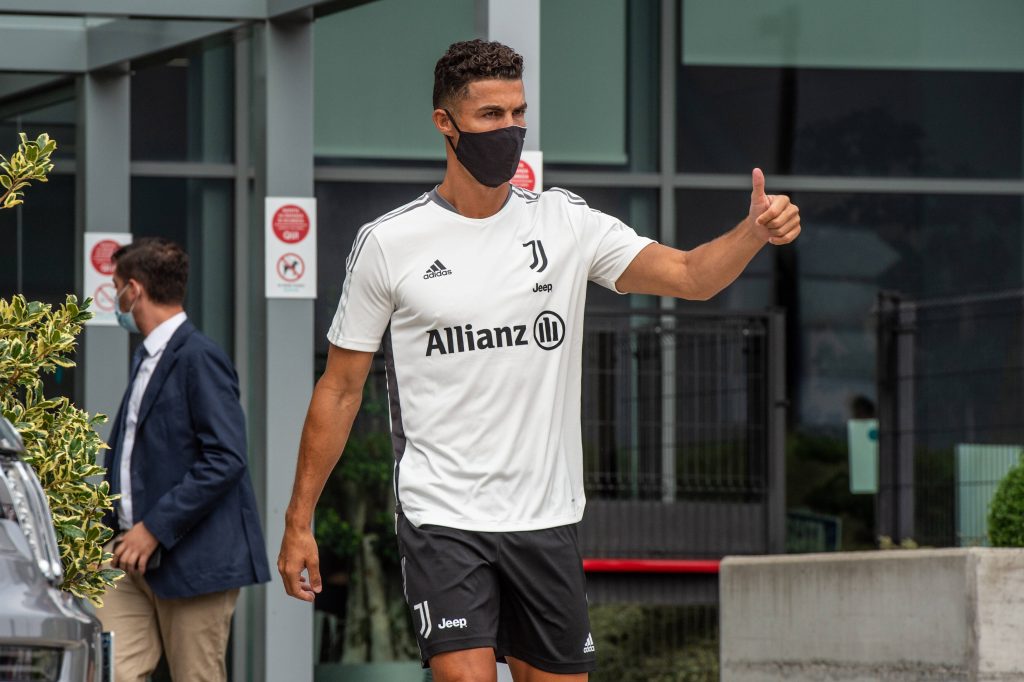 Juventus superstar Cristiano Ronaldo reportedly wants to return to Real Madrid this summer but knows that depends on Kylian Mbappe.

As reported by Spanish outlet AS, the five-time Ballon d’Or winner wants to head back to Santiago Bernabeu as he seeks an exit from Juventus.

The Portugal captain left the Spanish capital to join the Serie A giants in 2018, but neither party benefited much from the transfer.

Ronaldo went to Turin as part of Juventus’ bid to conquer the Champions League, but they have failed to reach the quarter-finals in all three seasons with the 36-year-old in the team.

Despite topping the scoring charts in Italy last term, the ex-Madrid talisman saw his side surrender the league crown to fierce rivals Inter Milan.

Well aware he won’t have many more shots at tasting European glory again, Ronaldo is desperate to cut ties with Juve and find a new destination ahead of the new campaign.

Although his preferred choice is to return to Madrid, Florentino Perez’s ongoing pursuit of Paris Saint-Germain’s Mbappe could spoil Ronaldo’s plans.

Perez is keen on securing a blockbuster deal for the Frenchman, who has already turned down several PSG’s attempts to extend his contract.

Mbappe’s deal at the Parc des Princes is due to run out next summer, which puts the Ligue 1 powerhouse in an awkward position.

Quite familiar with the situation in Paris, Perez is hopeful of stealing the 22-year-old forward in the coming weeks, which would close the door for Ronaldo’s return.

However, Carlo Ancelotti’s reappointment gives the Portuguese goal-machine an ounce of hope that the deal could go through by the end of the summer.

The pair worked together for two years during Ancelotti’s first reign at the club, and Ronaldo has fond memories of their time in Madrid.

Although the deal looks unlikely at this point, Perez has defied expectations on multiple occasions in the past.