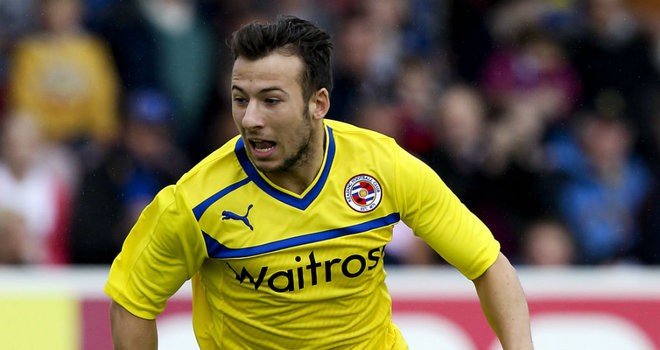 With Reading now relegated to the Championship, their top scorer Adam Le Fondre could surely fill the void at one of the newly-promoted Premier League teams – Cardiff City, Crystal Palace, and Hull City. But will they make a bid for his services?

The Reading striker has made no secret of his frustration with being a bit-part player during the newly-relegated side’s solitary season in the Premier League.

The 26-year old made 34 league appearances last season, with 23 of them coming from the bench. He averaged 44 minutes of playing time per game during the 2012/13 Premier League campaign.

Despite the lack of starts, Le Fondre netted an impressive 12 goals and was Reading’s top goalscorer for the season – he was also named Premier League Player of the Month in January 2013.

What’s more bemusing is why no newly-promoted Premier League side have made a bid for his services.

Finding a 15-goal-a-season striker is a difficult task, but Le Fondre could well be that man next season given the chance. He wouldn’t break the bank either with Reading’s asking price said to be around £3M.

So is he worth signing?