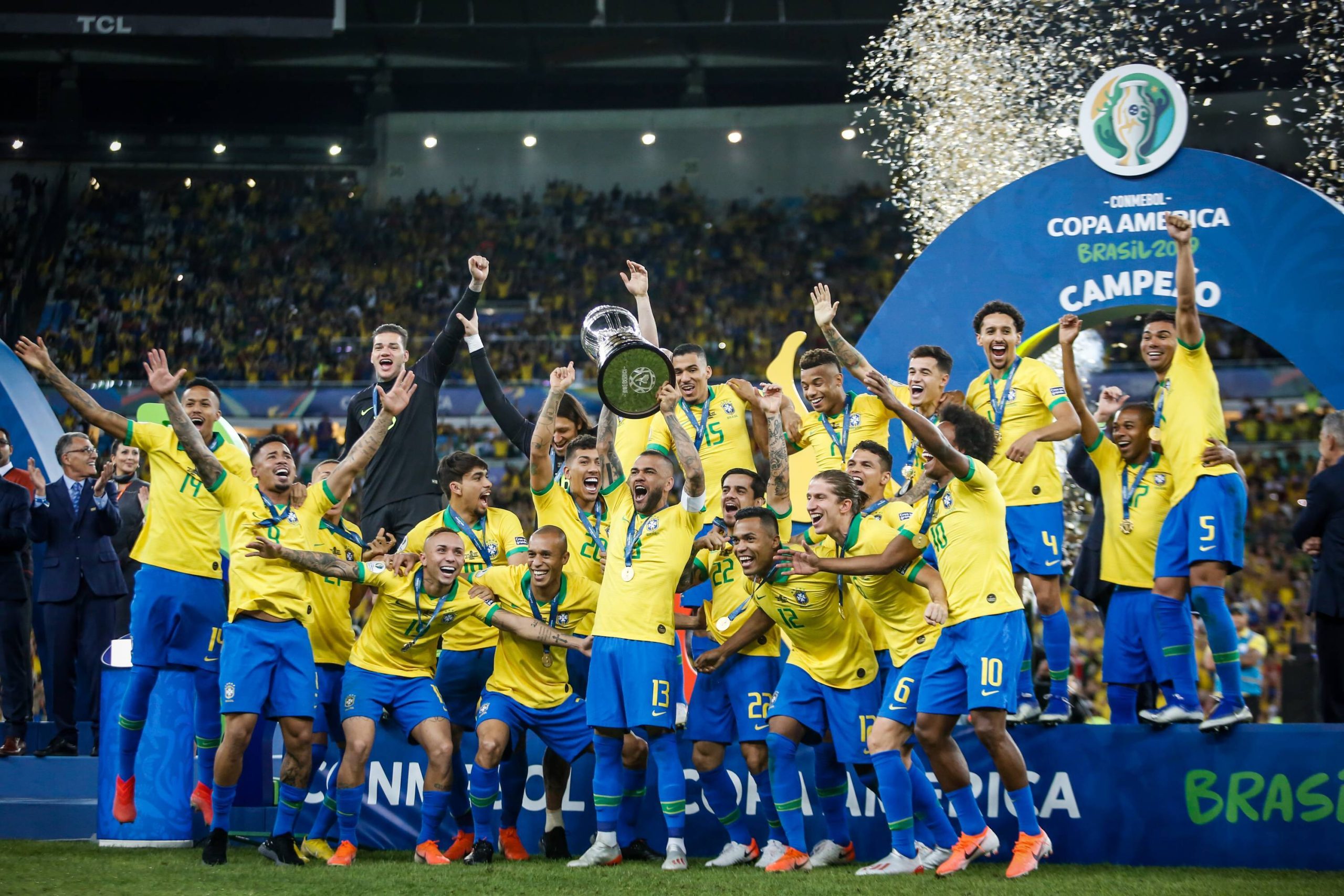 The 2021 Copa America takes place this summer, with 10 nations battling to be crowned the kings of the continent in the 47th edition of this tournament.

Argentina and Colombia were due to host the prestigious event, but it was subsequently switched to Brazil due to the pandemic and political protests.

Reigning champions and nine-time Copa America winners Brazil are inevitably amongst the favourites to win their tenth South American title this summer.

They triumphed 3-1 against Peru in the 2019 final and will be extremely tough to beat in the latest edition of the tournament.

Uruguay are the most successful nation in the history of Copa America with 15 wins, although they haven’t lifted the trophy since 2011.

Argentina are next in the all-time standings with 14 titles, but they have suffered some miserable luck in the competition in recent years.

Read on as we provide you with an in-depth guide to the 2021 Copa America tournament.

The cities of Brasilia, Goiania, Cuiaba and Rio de Janeiro will host the tournament, with the Maracana Stadium in Rio scheduled to stage the final.

The opening phase of the tournament features two groups of five teams, with the top four in each section progressing to the quarter-finals.

Argentina and Brazil dominate the Copa America betting. Here are the latest odds:

Copa America has not been kind to Argentina in recent years, but hopes are high that they can lift the trophy for the first time since 1993.

They have finished as runners-up in four of the last six tournaments and will be confident of claiming glory this time around.

Argentina are unbeaten in their last 11 international fixtures and could be a tough nut to crack.

Brazil will undoubtedly be the biggest danger to Argentina, with the Samba Kings chasing a tenth Copa America success.

They won the tournament on home soil in 2019 and could be the value bet to heap more misery on Argentina this summer.

Colombia have a strong squad, although their record of just one previous Copa America success is a major cause for concern.

Uruguay have won this competition a record 15 times, but their recent form has been patchy and they are hard to fancy.

Chile could prove to be troublesome as they strive to add to the victories they secured in the 2015 and 2016 editions of this tournament.

Peru may also give punters a run for their money having progressed to the final in 2019, but Brazil appeal as the most likely winners.

Many broadcasters around the world will offer live online streaming of Copa America games throughout the tournament.

BT Sport owns the rights to screen Copa America in the UK and fans can catch all the action online via the broadcaster’s app or website.

Check out the list of broadcasters who will be showing live Copa America matches around the world:

Numerous other websites allow you to stream live Copa America matches from across the planet. Click here to check out some of our favourites.