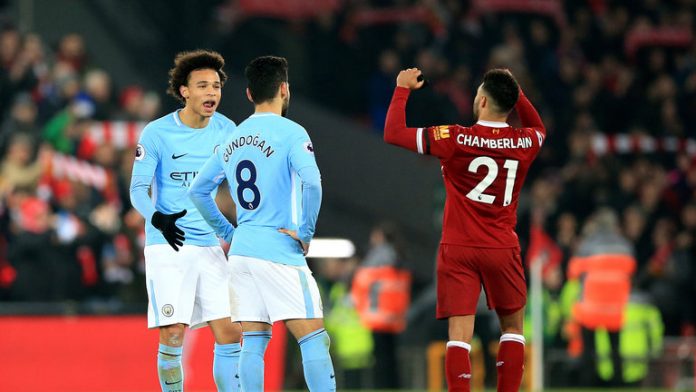 Liverpool host Manchester City on Wednesday aiming to give themselves a fighting chance of reaching the Champions League semi-finals for the first time since 2008.

The Reds are the only team to beat City in the Premier League this season, a 4-3 victory during January, but both sides are likely to be less gung-ho this time around.

Liverpool qualified for the last eight courtesy of a 5-0 aggregate success over Porto, while City triumphed 5-2 overall against Basel.

City have won just one of their last eight meetings with Liverpool in all competitions – a 5-0 rout at the Etihad Stadium back in September.

How we're lining-up at Anfield tonight! ?