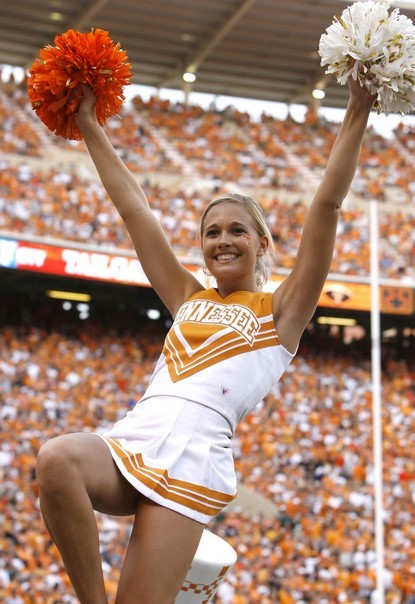 Tennessee and Pittsburgh could not be coming off the back of more different outings. In week 1, the Vols blew out Ball State, while Pittsburgh went right down to the wire in their game against West Virginia. As they head into week 2, we will see if the battle-tested Panthers or the highly-confident Volunteers hold the edge in one the best college football games of the day.

Pittsburgh will be concerned about USC transfer quarterback, Kedon Slovis. Last week he was sacked five times on just 32 dropbacks. Slovis will need to do a better job of processing and getting the ball out quickly to avoid eating mud all day again.

Tennessee didn’t really generate a lot of pass rush against Ball State, but they played 28 players on defense. They will be looking at their starters to beat the Pitt offensive line and hurry Slovis into bad decisions. Slovis likely won’t have starting running back, Rodney Hammond in the backfield either. Hammond put up 2 touchdowns and 74 yards before being injured in a nasty tackle against WVU. Should he be unable to go, he will be replaced by Israel Abanikanda.

Well-rounded Vols to step up?

Tennessee looked on-point in all facets of their offense last week. Both their passing game and running game worked well, and their offensive line looked strong. The only possible question comes down to the quality of opposition. Obviously, this is a step up from Ball State, but just how much of last week’s play will transfer over. Our guess is that should Pitt be able to stop the run, the passing game will take over and vice-versa.

The offensive line performed tremendously against the pass last week and ranked among the top 5 in the country against the pass rush. Pitt did get to Jayden Daniels a few times last week, but this looks a bit tougher of a prospect. The Panthers were also giving up large chunk plays against the run which will concern them. Whether it’s Tennesee QB, Hendon Hooker or running backs, Jaylen Wright or Jabari Small, this could be another big day for the offense.

Tennessee looks to hold all the trump cards here. The pick is Tennessee -6 @ -110 with Bovada