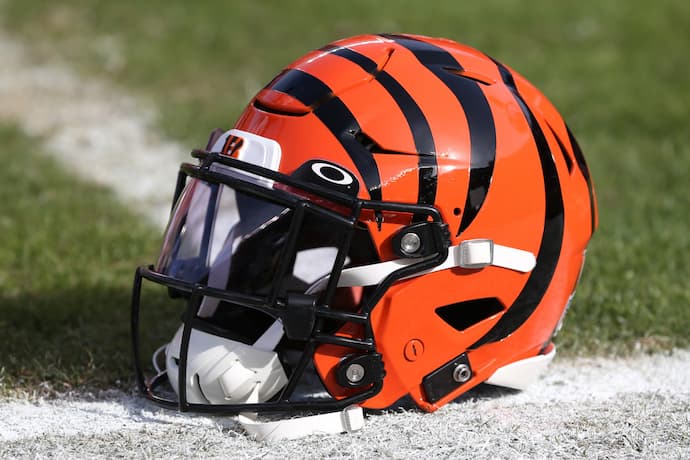 We have got Monday night NFL action between Cleveland Browns vs Cincinnati Bengals. There are some very good props you can play individually or as part of a parlay, and we think we have three solid plays for this contest.

We have three plays you can use towards the Cleveland Browns vs Cincinnati Bengals same-game parlay at BetOnline.

The Bengals come into the game as slight favourites against the Browns thanks to their 4-3 record this season. The Bengals are playing better football both on the offensive and defensive.

Browns defensive coordinator Joe Woods is under fire as their D can’t stop anybody. This will have Joe Burrow and his attack licking their lips ahead of this game.

Joe Burrow is yet to beat the Browns in his career, but he’ll be feeling positive he can grab the W here. Burrow has thrown three TD’s in his last two games, we’re confident he’ll get at least two.

With the Bengals expected to control the game offensively, Burrow will see a lot of the ball. For that reason, we’re expecting Burrow to complete at least 27 passes in the game.