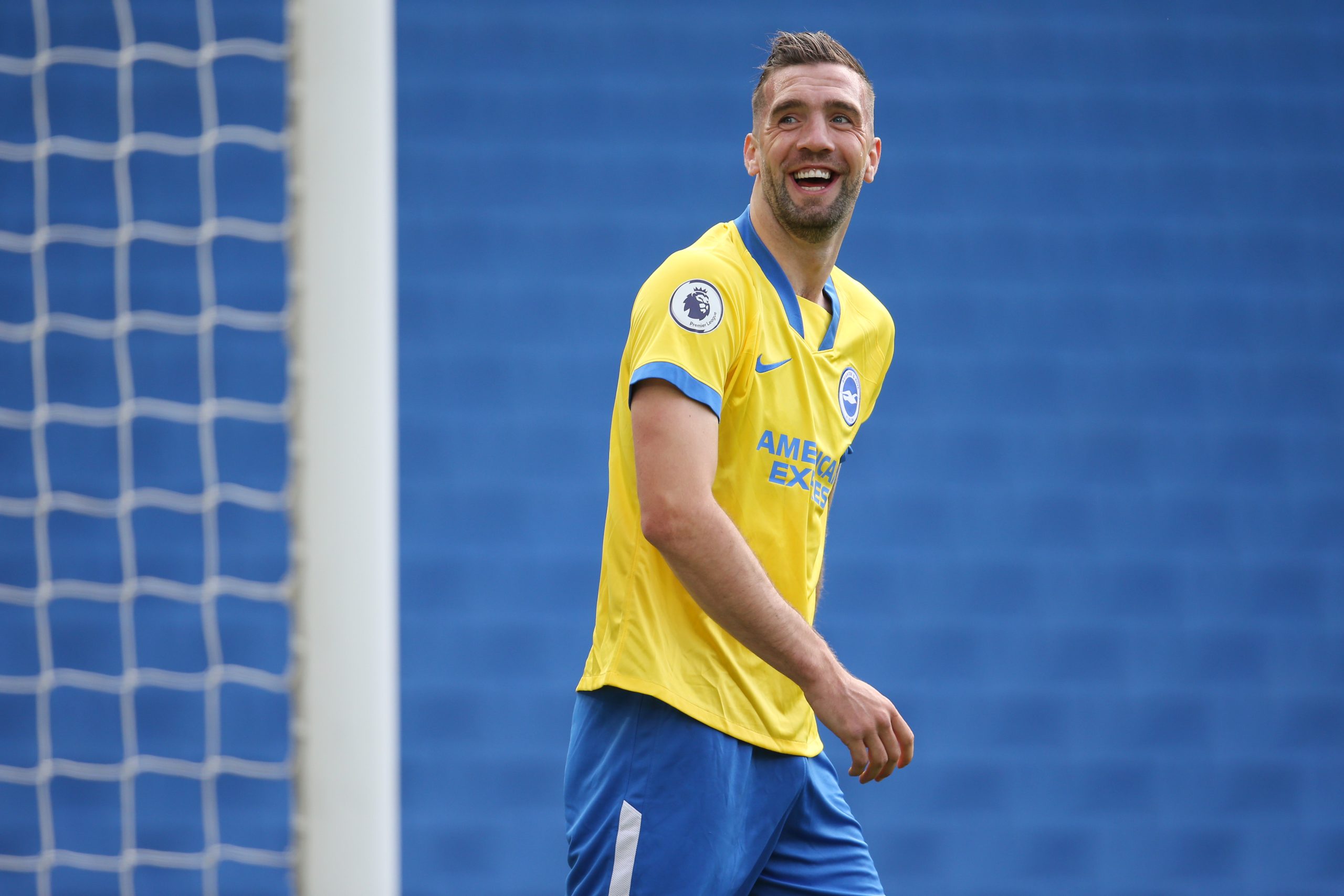 Republic of Ireland international centre-back Shane Duffy has joined Celtic on a season-long loan from English Premier League side Brighton and Hove Albion.

The 28-year-old has always wanted to play for the Hoops, and he is looking forward to making history with them as Neil Lennon’s side attempt to win an unprecedented 10th consecutive Scottish Premiership title.

The Celtic manager has always wanted Duffy in his team too, and former Hoops striker Cillian Sheridan has revealed how he was once compared to the Irishman by Lennon in training after missing a header.

The ex-Celtic star is also tipping the Brighton star to score as many as 15 goals this season given his ability to convert chances with his head.

I remember being in an end of season Ireland squad years ago when I was at Celtic. Came back for pre season and I missed a good chance from a header in training one day. Lenny shouted over “Oi you’re big mate Duffy would have scored that”. Looks like he finally got his man

Duffy has just eight goals in 130 games for Brighton, but he could end up surpassing that return in just a season at Parkhead if Sheridan’s prediction come to pass.

Celtic beat West Ham United and West Bromwich Albion to the signing of the centre-back, and are hoping to make the move for him permanent at the end of the season.