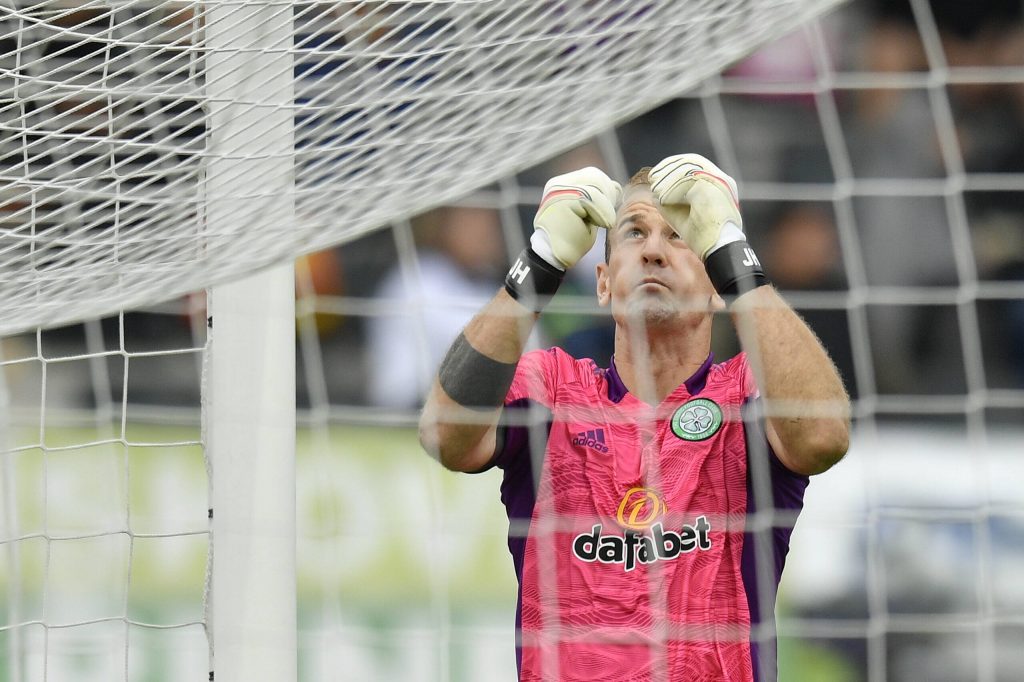 The Scottish giants picked up a vital win over Czech outfit Jablonec in the first round of the qualifiers to boost their chances of making progress in the competition.

Goals from Liel Abada, James Forrest, Ryan Christie and Kyogo Furuhashi sealed a 4-2 success and they will be looking to complete the job in the second leg.

Ange Postecoglou will be delighted to end Celtic’s winless run after what has been a troubled start to his time in charge of the club.

Sutton was pleased with the win but thinks there is still room for improvement.

Celtic still have to improve on the defensive front and will be keen to bring in some reinforcements before the transfer window closes.

They have been linked with Ben Davies and Cameron Carter-Vickers in recent weeks.

The Hoops are likely to progress to the next round but they will need more defensive organisation to do well in the tournament.

They will bid to get off the mark in the Scottish Premiership on Sunday when Dundee visit Parkhead.