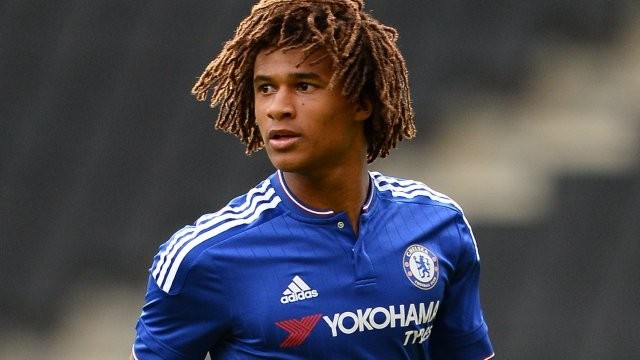 Chelsea full back Nathan Ake will join Bournemouth on loan for the 2016/17 Premier League season.

The highly talented 21 year old can play as a defensive midfielder as well as a left back. Ake spent last season on loan at Watford and impressed with his maturity and attitude.

The Dutch midfielder was rewarded was the Watford young player of the year award at the end of last season.

The Chelsea youngster was a key part of Watford’s first team squad and produced some splendid displays for Quique Sanchez Flores’ side.

The Holland U21 international signed a new five year contract with the Londoners last season and is highly rated by the staff at Chelsea.

If Ake continues his remarkable development with more first team football for Bournemouth, the Dutch midfielder could have a really bright future at Chelsea.

The Blues are looking to sign a left back this summer and Ake could be their answer in the long run.

A move to Bournemouth would allow Ake to continue his progress under the tutelage of one of the most talented young managers (Eddie Howe) in Europe right now.