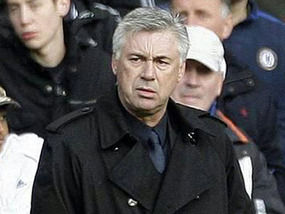 3 points in 4 games is not what Chelsea supporters have come to expect in the past couple of years. This is not a pleasant moment to be a supporter of Chelsea but, although there are few positives to be taken from the last 3 weeks, it’s not all bad news.

There are a lot of excuses which could be made for the recent away form. Frank Lampard’s continued injury, for instance, would cause chaos for any club in the world. The absences of Bosingwa, Terry, Alex, Zhirkov and Essien, not to mention the understandably weakened form of Drogba all add to the excuse pile. Ray Wilkins’ sudden departure will also have played a part, no doubt. 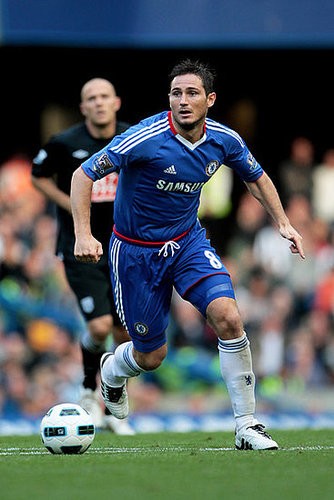 However, these seem like the types of excuses which might be used by other teams who have other, more deep and fundamental, problems. The truth is, a club like Chelsea should not be so badly affected by these misfortunes.

Chelsea supporters should, during this difficult stage, at least be pleased that Carlo Ancelotti is honest. He has said that the Sunderland performance was awful and has, rightly, put the defeat to Birmingham down to extreme bad luck.

In a league like the Premier League these misfortunes and bad runs do occur – they did last season as well, and Chelsea still won the Premier League. Something which can be said after the Birmingham game is that, if Chelsea play like they did at St Andrews every week for the rest of the season, they wouldn’t lose many more games.

The one main thing which should not be overlooked is the fact that Chelsea are still top of the table.

In addition, despite what a lot of people will claim about Chelsea’s away form, The Blues have the second best away record in the Premier League and are the joint-top away league goal-scorers.

It’s not a particularly pleasant time for Chelsea, but it’s certainly not all bad news.