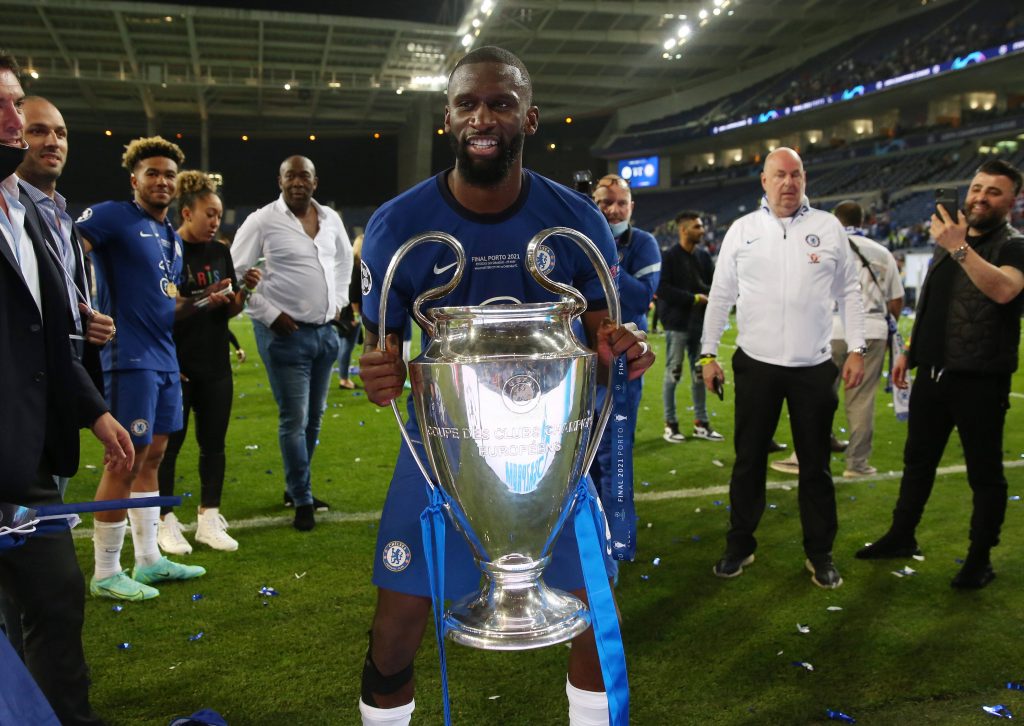 Chelsea fear the prospect of losing Antonio Rudiger this summer as they have yet to hold negotiations over a new contract, The Mirror reports.

Rudiger was out-of-favour during the first half of the campaign under former boss Frank Lampard but managed to return to the mix at the turn of the year.

Within a few weeks, Lampard was replaced by Thomas Tuchel at the helm. Rudiger played a key role under Tuchel for the rest of the campaign.

The centre-back helped the Blues finish in the top four of the Premier League and lift the Champions League title for the second time in their history.

Despite this, the club have yet to open talks over a new deal, and they fear the prospect of losing the centre-back in the coming months.

Rudiger was instrumental in the club’s European success, and he was definitely the best-performing centre-back ahead of Thiago Silva.

The 28-year-old was mulling over his future last summer with interest from Paris Saint-Germain and Tottenham Hotspur but ran out of time to make a decision.

After winning the Champions League, Rudiger said that it was ‘his best decision‘ to not force through an exit during the January transfer window.

This clearly indicates that the defender wants to prolong his stay with the club, but negotiations may not necessarily be straightforward.

Rudiger could demand a significant wage hike on the back of European success. It remains to be seen whether the club will meet his requirements.

The Blues are lining up a move for another centre-back this summer and have their sights on landing Real Madrid defender Raphael Varane.