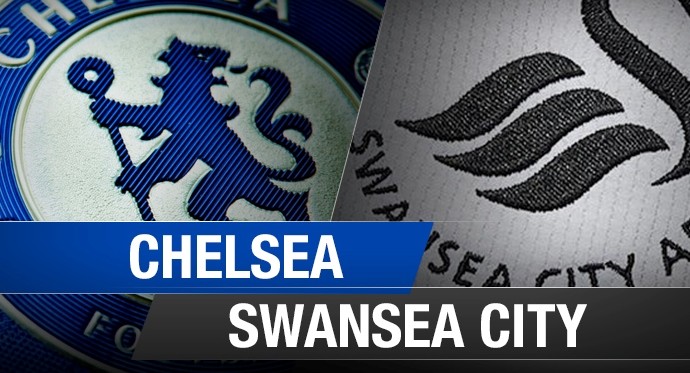 Antonio Conte’s men are in superb form right now and they have won 16 of their last 19 matches in the Premier League. Furthermore, they have an impressive record against Swansea and are unbeaten in 5 of their last 6 against the Welsh outfit.

The home side have no injuries at the moment and Conte will have a fully fit squad to choose from.

Swansea have impressed under Paul Clement so far, but this is too big a challenge for them.

The Premier League leaders are in formidable form and despite Swansea’s rich form they will struggle at Stamford Bridge. The Welsh side have won three of their last four matches.

Montero, Ki, Britton and Dyer will miss the trip to London with injuries.

Chelsea have won their last 9 home matches in the Premier League.

Chelsea have scored at least 2 goals in 8 of their last 9 home matches in the Premier League.

Swansea have conceded at least 2 goals in 5 of their last 6 away matches in the Premier League.

Chelsea have been winning at both half time and full time in 7 of their last 9 home matches in the Premier League. Bet on the Blues to win both halves here.

Chelsea are overwhelming favourites for this one. The home side are in tremendous form and should be able to pick up a comfortable win.

Swansea are no pushovers and will put up a fight, but they are simply out of their depth here.