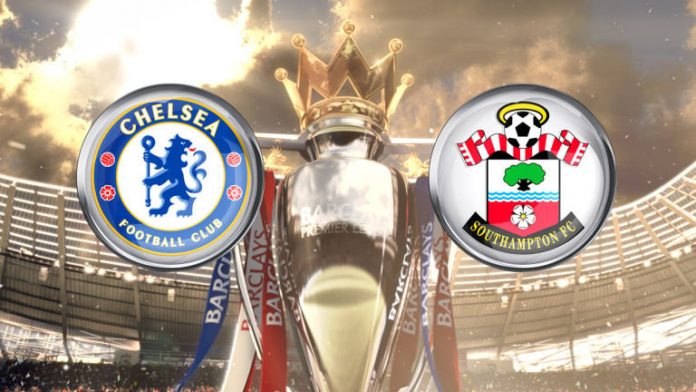 Chelsea host Southampton in the Premier League this week and the Blues will be looking to extend their lead at the top of the table with a win.

They managed to beat Spurs 4-2 in the FA Cup semi-finals this weekend and will be confident heading into this game. The Blues have struggled against Southampton in the past and this is a good time to bounce back.

Chelsea have only won one of their last four home meetings with Southampton. Furthermore, they haven’t kept a clean sheet in the Premier League since January.

Cahill and Willian are doubtful for the home side this week.

Southampton have had a disappointing season this year and they will be looking to finish as high as possible by winning their remaining matches.

The Saints have done well away from home recently and will fancy their chances here. They have won three of their last four on the road and their impressive record against the Blues will stand them in good stead for the trip to Stamford Bridge.

Targett, Austin, McCarthy and van Dijk are out for the away side.

Chelsea have won 11 of their last 12 home matches in the Premier League.

Chelsea have seen over 2.5 goals in 5 of their last 6 home matches against Southampton in all competitions.

Chelsea have been imperious at home since the arrival of Antonio Conte. Bet on the Blues to win this week.

The Blues will look to make the most of the fact that van Dijk is injured. The Saints are a good team, but without the Dutchman, they are vulnerable at the back.

Chelsea are full of confidence right now and will secure the three points here.