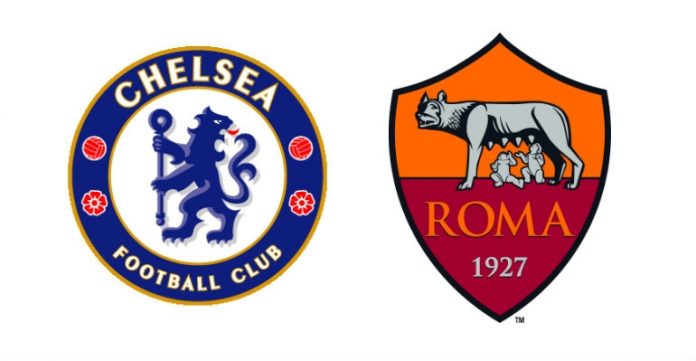 Chelsea host Roma in the Champions League this week and the Blues will be looking to bounce back from their disappointing loss against Crystal Palace.

The Premier League champions were excellent against Atletico Madrid in their last European game and Conte will be hoping for a similar performance here.

Chelsea will want to finish at the top of Group C and this is a vital game for them.

As for Roma, they are second in the group right now with four points. The Italians cannot afford to drop points here if they want to qualify for the next stage of the competition. Atletico are expected to beat Qarabag twice and the pressure will be on Roma to win their games now.

Roma have won only one of their 15 away games in England, losing nine. The Blues will fancy a comfortable win tomorrow night.

Victor Moses and N’Golo Kante are ruled out with hamstring injuries. Furthermore, Antonio Conte will be without his new signing Danny Drinkwater as well.

As for Roma, the away side will be without several first team players for this one. Emerson, Schick, Karsdorp, Manolas and El Sharaawy are all ruled out with injuries.

There have been over 2.5 goals scored in 6 of Chelsea’s last 7 games in the UEFA Champions League. Another high scoring game is on the cards here.

Chelsea have won their last 3 home matches against Roma in all competitions. Bet on the home side to win here.

Chelsea are firm favourites heading into this game. The Blues have a better squad and a better manager. Furthermore, they will be desperate for a reaction after the defeat against Palace.

Roma are a very good side but they have a terrible record in England. Also, they are out of their depth against a team like Chelsea. A home win seems likely.