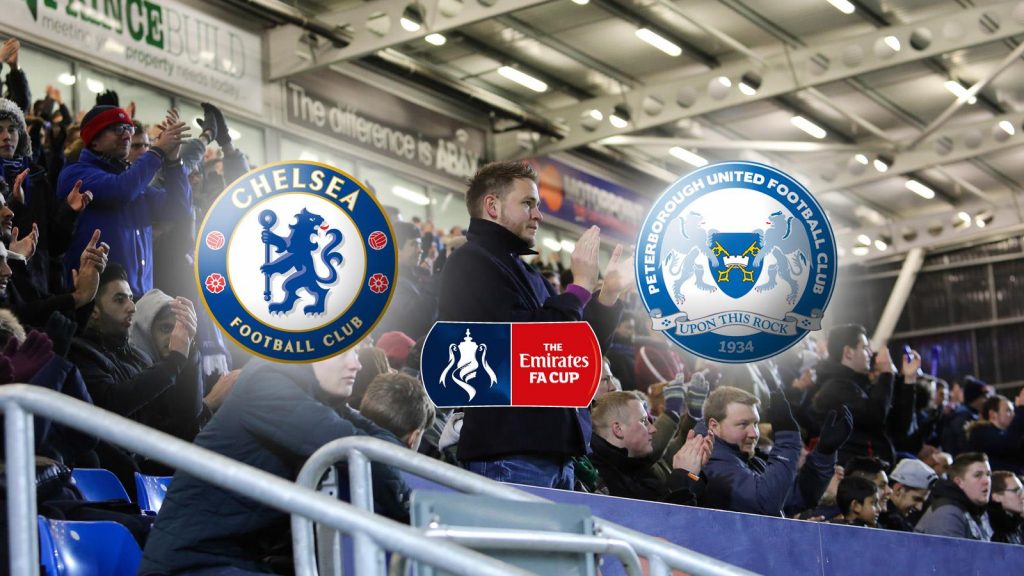 Chelsea host Peterborough in the FA Cup this weekend and the Blues will be desperate for a win here.

Their 13-match winning run in the Premier League came to an end on Wednesday when they were beaten 2-0 by Tottenham. Antonio Conte will be demanding a response from his side now and the Blues will be eyeing a big win on Sunday.

Chelsea are already out of the League Cup and will want to win the FA Cup. They were unconvincing against the lower league sides earlier this season (against Bristol) and will need to take Peterborough seriously.

John Terry is the only injury problem for Antonio Conte. The Italian is expected to rest some of his key players for the cup game.

Peterborough will be aware of Chelsea’s inconsistencies in the cup competitions this season and will fancy their chances of an upset.

The Blues will field a second choice lineup and this is a great opportunity for the away team.

Peterborough are in good form as well and have won 10 of their last 17 in all competitions and have only lost three of those. Away from home they have won four of their last six and will look to give the Blues a run for their money.

Jack Baldwin is the only injury worry for the away side this weekend.

Peterborough have scored at least 2 goals in 7 of their last 8 matches in the FA Cup.

Peterborough are undefeated in their last 8 matches in the FA Cup.

Chelsea have won 10 of their last 11 matches in all competitions.

Chelsea have done very well at home this season. Bet on the Blues to win this weekend.

Peterborough are no pushovers and have done well in the FA Cup so far. Bet on Peterborough to win and pull off an upset.

Both teams have scored a fair few lately and a high scoring game seems likely. Bet on over 2.5 goals.

Chelsea are the best team in the country right now and they will be hurting after their loss to Spurs in the last outing.

Conte will want a statement win from his men and they are likely to deliver. Peterborough are in good form and will make life difficult for the Blues, but the home side should be able to find a way past the lower league opposition here.