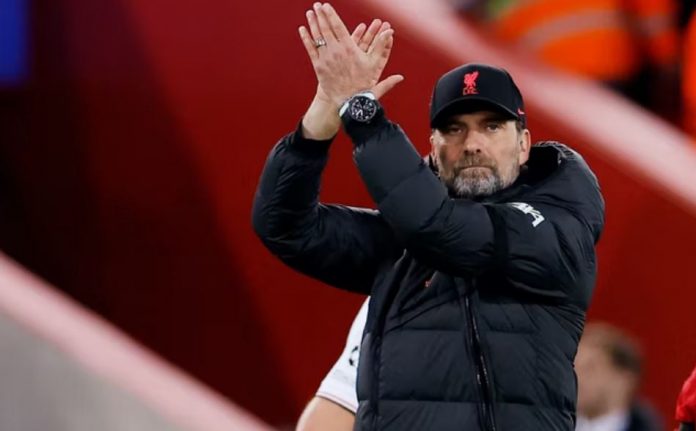 Wembley Stadium plays host to the next opportunity for silverware, with Liverpool and Chelsea battling it out for the FA Cup this Saturday. Ready for kick-off, we are offering some of our own predictions, tips and latest odds.

Bet £30 Get £30 Champions League Free Bet
Register a new account with Fitzdares and place your first bet at odds of Evens (2.0) or greater and get a matched Free Bet, up to £30. This offer applies to accounts who have joined from 08/02/22 only. This offer is only valid for new UK and Irish customers referred by selected affiliate marketing partners and triggered through the unique tracking URL in this page.
Claim Offer
4.

Bet £10 Get £30 In Champions League Free Bets
T&C’s Apply. New customers on mobile only. 7 days to claim and stake £10 minimum bet at odds of 1.5 or greater to qualify. Free, void, cashed out or partially cashed out bets do not qualify. Max 3x £10 free bets credited on bet settlement. Free bets must be used on 4 or more selections with selection odds of 1.3 or greater. Free bets are non-withdrawable and stake not returned with winnings. 7 day expiry. 18+ BeGambleAware.org.
Claim Offer
5.

Matches don’t come much bigger than an FA Cup final at Wembley, and Saturday’s fixture is certainly one to savour.

Liverpool are favourites on the markets and rightly so – the Reds are on the cusp of a special season even if the Premier League may have slipped slightly out of their reach. There is still a real possibility for an unprecedented quadruple, and winning on Saturday would be another huge stride towards history.

However, they come up against a Chelsea side who will be intent on revenge having lost out in the League Cup final earlier this season. While the Blues’ form has been less than favourable of late, there is always an added dimension in a cup final, and we’re predicting a tight, cagey affair that is likely to end in a draw after 90 minutes, and thus go to extra time.

Our prediction for this one is a 1-1 draw.

In what is bound to be a cagey affair given the prize at hand, we can see this going all the way. These two have played out three draws already this season, including the hugely entertaining, albeit 0-0 draw in the Carabao Cup final in which Liverpool prevailed 11-10 victors after a lengthy penalty shootout.

With this is mind, we can see this being a draw after 90 minutes, with a goal a piece.

Take a look at the best football betting sites in the UK.