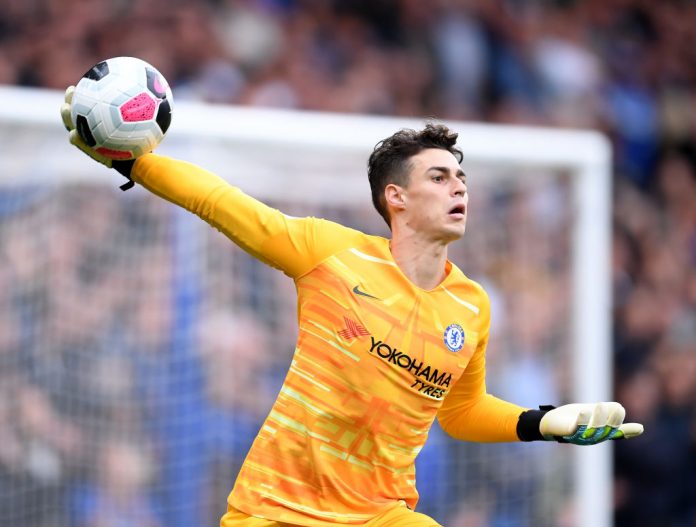 Chelsea head into their last group game of the 2020-21 Champions League campaign as leaders and manager Frank Lampard will be expected to name a couple of his fringe players in the starting XI against Krasnodar tonight.

The Blues have won four and drawn one of their opening five games, pipping Sevilla to the top spot following last week’s Olivier Giroud’s inspired 4-0 victory at Seville, and tonight’s game gives them the chance to hand deserved rests to a lot of their players given the tough schedule ahead.

Krasnodar have also booked their place in the Europa League last-32 having finished as third in Group E, and they will only be playing for the pride tonight.

Despite the match being a dead-rubber affair, the 2000 Chelsea fans allowed into the Stamford Bridge tonight will be expecting a spectacle, and the players given a chance to impress will be keen to seize the opportunity and give Lampard a selection headache ahead of weekend’s league game against Everton.

Chelsea will be without Hakim Ziyech for the clash after the Moroccan was withdrawn during Saturday’s 3-1 Premier League win over Leeds United.

He suffered a hamstring injury and is expected to be out of action for the next two weeks.

Callum Hudson-Odoi also suffered a similar injury and has been ruled out of the game as a result, but both Kepa Arrizabalaga and Billy Gilmour are set to start, while Antonio Rudiger, Cesar Azpilicueta and Jorginho are expected to taste action.

Krasnodar will be without Dmitriy Stotskiy and Sergey Petrov and are likely to name the same starting XI that secured victory over Rennes last week.