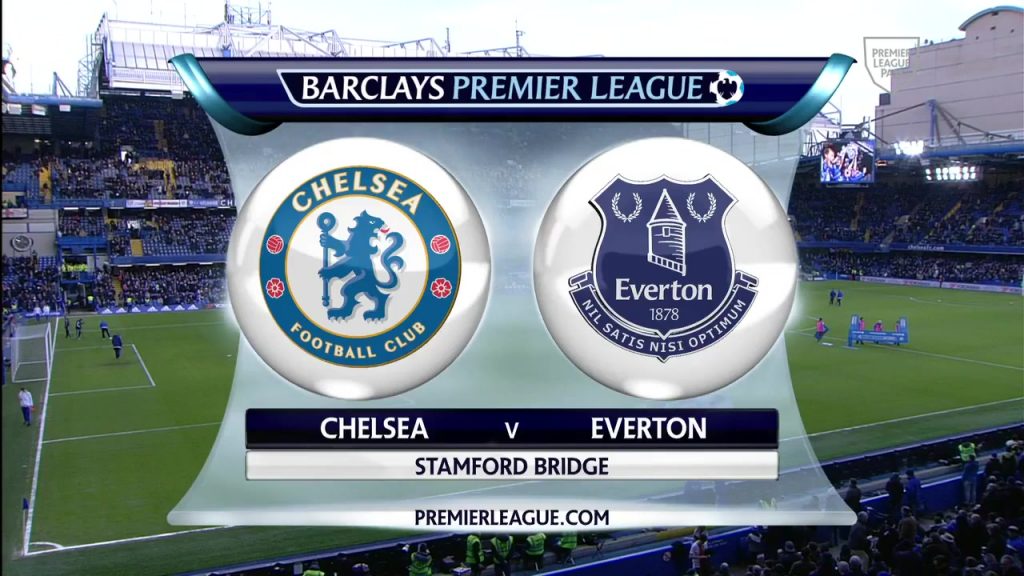 Chelsea host Everton in the Premier League this weekend and the Blues will be looking to extend their fine run of form with another win here.

The home side have won their last four league games in a row and have kept a clean sheet in all of them. Antonio Conte‘s 3-4-3 has worked very well so far, and the Stamford Bridge outfit have managed to make themselves very hard to beat.

An added boost for the home side is that Conte will have a fully fit squad to choose from. Even the likes of Marco van Ginkel and Kurt Zouma have stepped up their return to first team action after featuring for the U23s.

Everton will have a considerable challenge ahead of them when they visit Stamford Bridge this weekend.

The Toffees have struggled a bit lately and Ronald Koeman‘s men secured their first win in four league games during their last outing.

Considering Chelsea’s impressive home form against them, Everton will be in for a tough time.

Furthermore, the away side will be without two of their key players in Idrissa Gueye and James McCarthy. Both players are integral to Koeman’s defensive setup and their absence will expose the Everton defenders here.

Chelsea are undefeated in their last 22 home matches against Everton in all competitions.

Chelsea have kept a clean sheet in their last 4 matches in the Premier League.

Chelsea have won their last 4 matches in the Premier League.

Chelsea have scored at least 2 goals in 8 of their last 10 matches in the Premier League.

Everton have scored at least 2 goals in their last 3 matches against Chelsea in all competitions.

Chelsea have an outstanding home record against the Merseyside outfit. Get the Blues to win at 8/15 with Ladbrokes.

Chelsea have been solid at the back in their last four games and are 7/4 to win to nil here.

Everton have scored quite a few in their last 3 meetings against the Blues. Over 2.5 goals (8/13) seem likely.

Chelsea are in superb form right now and should be able to take advantage of a struggling Everton side. The Toffees have an atrocious record against the Blues away from home and that is likely to continue.

Antonio Conte’s side are superior in every department and a home win seems quite likely.