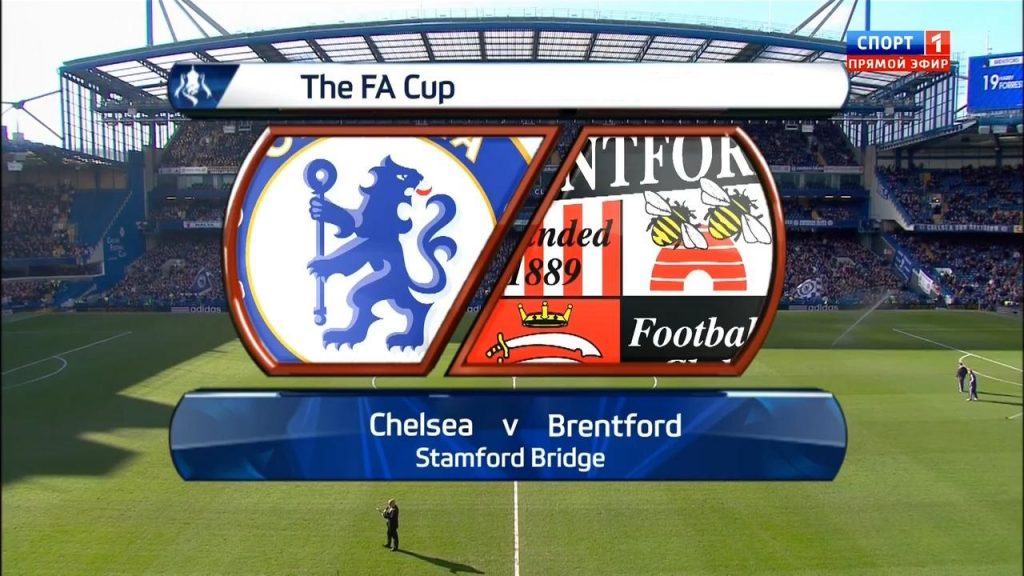 Chelsea host Brentford in the FA Cup this weekend and the Blues will be hoping to continue their impressive run with a win at Stamford Bridge.

There are no injury worries for Antonio Conte’s side and Italian has a fully fit squad to choose from.

Brentford will be dreading their trip to Stamford Bridge this weekend.

They are heading into this game on the back of two consecutive defeats and considering their away form, their current run of losses is likely to continue. Brentford have won just four games away from home all season.

The last time these two sides met in the FA Cup, Brentford managed to get a replay with a strong performance at home. This time, they will need to improve on that showing in order to hold Chelsea to a draw at Stamford Bridge.

Alan Judge, Lewis MacLeod and Scott Hogan are expected to sit this one out.

Chelsea have scored at least 2 goals in 6 of their last 7 matches in the FA Cup.

The last two matches between Brentford and Chelsea have produced 4 goals each.

Chelsea have kept 2 clean sheets in their last 2 matches.

Chelsea have lost just 4 games in all competitions this season.

Chelsea are in superb form right now and will be favourites to win here. Brentford have been poor on their travels; get the Blues to win this weekend.

Chelsea have been scoring freely and this fixture produced quite a few goals last time out. Over 2.5 goals seem likely.

Chelsea are major favourites heading into this one. The Blues have the momentum and quality with them. It should be a comfortable home win for Antonio Conte’s men before their big trip to Liverpool.

Brentford are unlikely to cause any problems for the home side, especially with Scott Hogan set to be dropped once again.