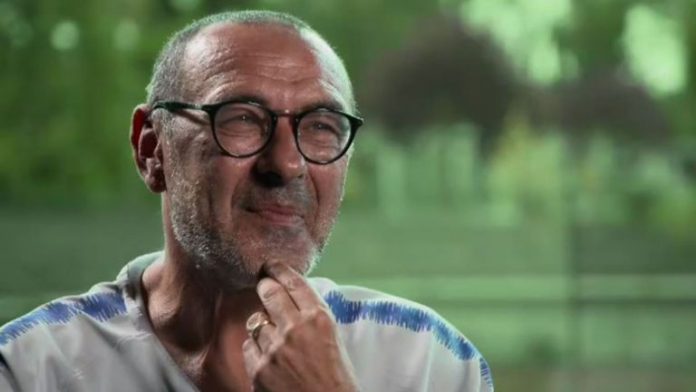 Chelsea host BATE Borisov in the Europa League on Thursday aiming to maintain the 100% record in this season’s competition.

The Blues have recorded a pair of 1-0 victories in their opening two games in Group L and a win against BATE would edge them closer to a place in the last 32.

Maurizio Sarri’s side head into the game on the back of a 2-2 Premier League draw with Manchester United.

BATE defeated Videoton in their first match in the Europa League, but they were beaten by PAOK Salonika last time out.

They are currently top of the Belarusian Premier League, nine points clear of the chasing pack.

Follow all the action from Stamford Bridge as @ChelseaFC host @FCBATE in the Europa League: https://t.co/cANZ8BGIBf