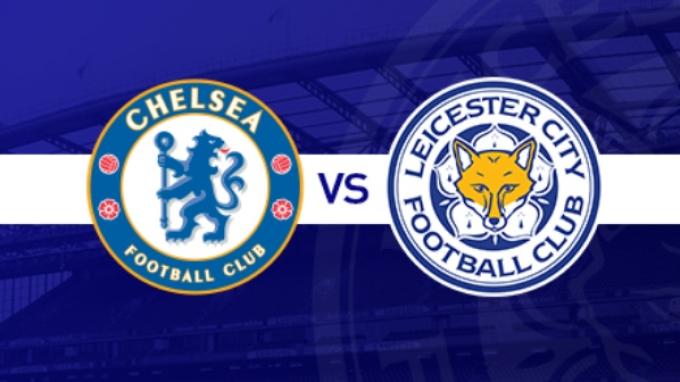 Chelsea takes on Leicester City in the Premier League this weekend.

Antonio Conte‘s side put an end to their run of three straight league matches without a win by beating Hull City before the international break. In that game, Chelsea switched to a three-defender formation for the first time this season and looked quite organised throughout. It will be interesting to see how they set up against a struggling Leicester side.

Chelsea have an impressive home record against the defending champions and are unbeaten in their last six matches against Leicester at Stamford Bridge.

Antonio Conte will be delighted with the return of his captain and best defender, John Terry. The English defender missed Chelsea’s last four matches because of an ankle injury. Furthermore, his return will allow the Italian manager to persist with the three-man defence he used against Hull City.

Chelsea’s player of the season from last year, Willan, will not feature this weekend after having lost his mother recently. Kurt Zouma and Van Ginkel are the other absentees for this weekend. Both players remain injured.

Leicester City have had a poor start to their season so far and are struggling on their travels.

The Premier League champions are yet to win a single point away from home this season and have been conceding a lot of goals on the road. Claudio Ranieri’s men allowed four goals in their last two away matches before the international break and that could be a huge problem for them against an in-form Diego Costa.

The good news for the visitors is that they will have most of their key players fit for this game. Shinji Okazaki has recovered from his ankle injury and the only absentee for Leicester will be the new signing Nampalys Mendy.

Leicester have lost their last 3 away matches in the Premier League.

Chelsea are undefeated in 10 of their last 11 matches against Leicester in all competitions.

Leicester have conceded at least 2 goals in their last 3 away matches in the Premier League.

There have been over 2.5 goals (4/6) scored in 6 of Chelsea’s last 7 home games in the Premier League. Also, 8 of the last 10 meetings between these two sides have seen over 2.5 goals. A high scoring game is very much on the cards here.

Leicester have a very poor away record this season. Get Chelsea to win at 4/7 with Ladbrokes.

Diego Costa is in red hot form this season and is the top scorer in the Premier League right now. Get Costa to score anytime at 17/20.

Chelsea have regained some of their confidence with a solid performance against Hull and the international break will have allowed them some time to regroup.

This will be a good chance for both sides to restart their season strongly.

However, Leicester are struggling defensively and the likes of Hazard and Costa could prove to be too hot to handle for the away side.