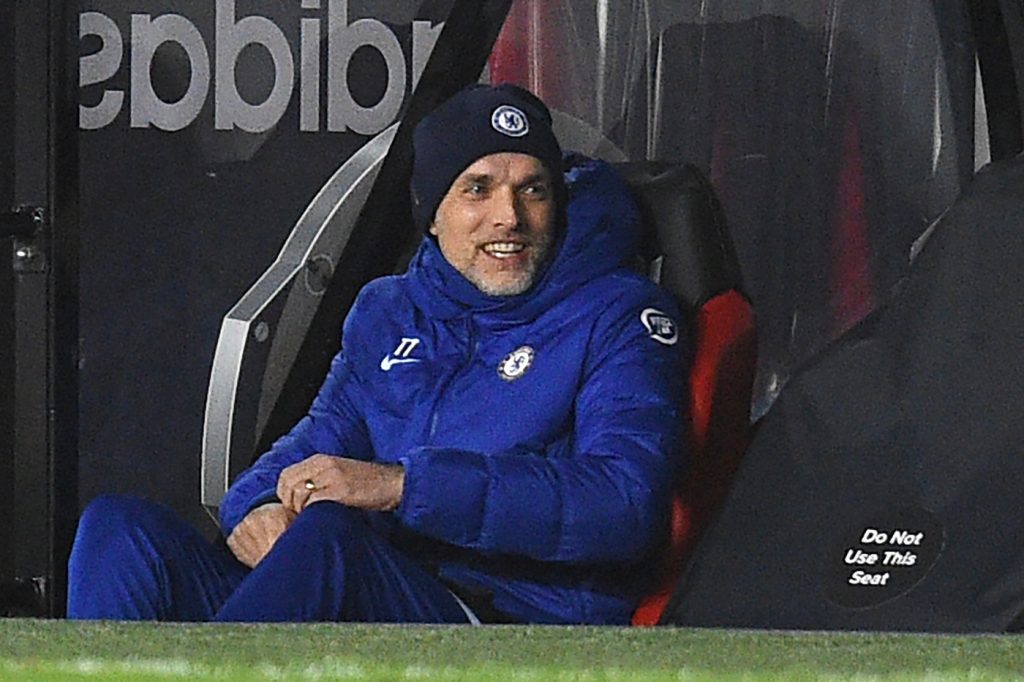 Thomas Tuchel highlighted his managerial ability to perfection during his press conference for Chelsea’s FA Cup tie against Barnsley.

Tuchel confirmed that Kepa Arrizabalaga will start the game and made it clear that the goalkeeper can compete with Edouard Mendy for a regular first-team spot.

“It’s very important for me to say this – he doesn’t have to overachieve,” said Tuchel.

“I want him to play a normal match tomorrow,” he said. “He does not have to show me or anybody else tomorrow he is ready to be Spain’s number one in the summer.

“He just has to show his quality. Not more or less. So we have to manage expectations because I don’t expect him to score and keep a clean sheet.

“I just want him to help us with his quality and for him to give a solid performance to help the team. He has big goals to achieve and big personal ambition. But this is normal – it’s why he’s here.”

Tuchel’s comments will have provided Arrizabalaga with a massive boost as he strives to re-establish himself at Chelsea.

The £72 million signing has struggled to live up to expectations at Stamford Bridge and has fallen behind Mendy in the pecking order.

However, his cause certainly wasn’t helped by former manager Frank Lampard, whose handling of the Spaniard left a lot to be desired.

Tuchel handed Lampard a lesson in man-management during his press conference by sending some much-needed positivity in Arrizabalaga’s direction.