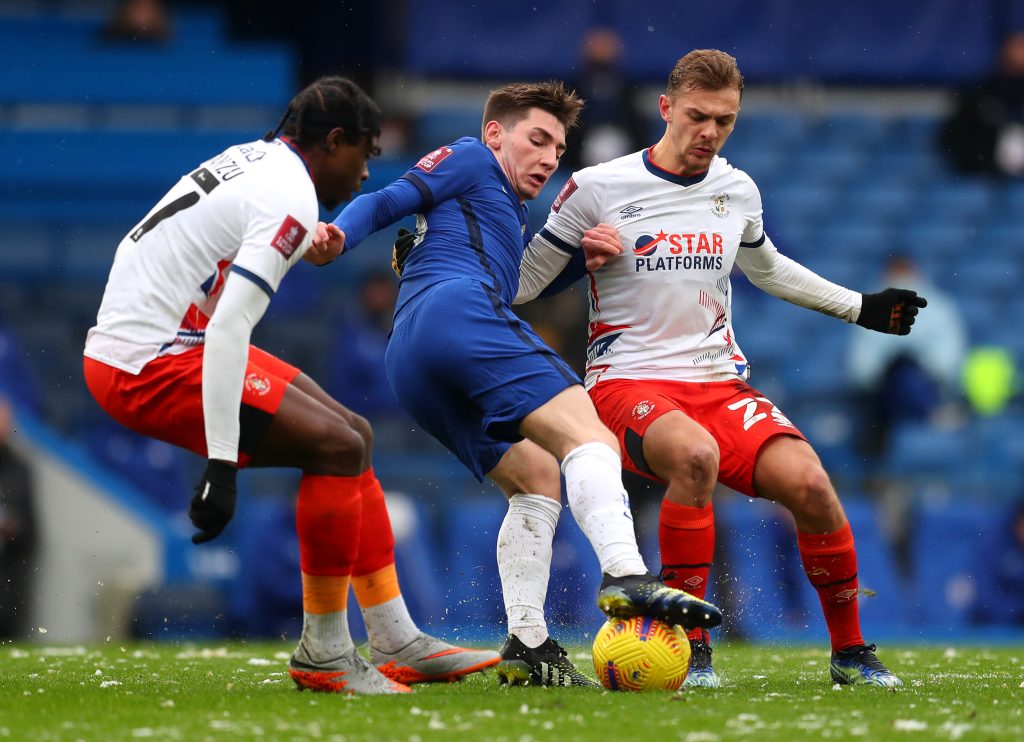 Billy Gilmour’s decision to reject a loan move away from Chelsea already appears to be paying dividends.

The Scotland Under-21 international is yet to feature under new manager Thomas Tuchel, but is likely to play in the FA Cup fifth round tie at Barnsley on Thursday.

Speaking in his press conference ahead of the game, Tuchel praised the progress that Gilmour has made at Chelsea.

“Right now he is one of four players for central midfield, with (Mateo) Kovacic, Jorginho and N’Golo Kante,” said Tuchel.

“I wanted him absolutely to stay because he has a big impact in training games and his quality is obvious.

“We are happy to have him and are absolutely ready to push him and help him on his way.”

Gilmour was linked with a temporary switch away from Chelsea during the January transfer window, but he decided to stay at Stamford Bridge.

Staying with the Blues already looks to be a sensible move, as it has given the 19-year-old the opportunity to impress Tuchel.

Training with better players will only help Gilmour’s progress, while working with Tuchel should also aid his development.

As highlighted by the likes of Mason Mount and Reece James, home-grown players can cement a place in Chelsea’s first-team if they are good enough.

Gilmour will be eager to follow in their footsteps and Tuchel’s comments give him every chance to fulfil his dreams.