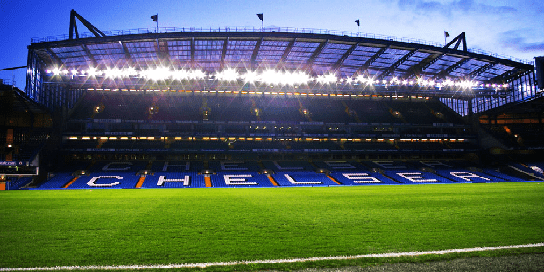 With the news that Rafael Benitez has taken temporary charge at Stamford Bridge, it makes the Chelsea transfers this January extremely unpredictable.

Here are a few options he may go for:

Falcao of Atletico Madrid has been linked with a move to Chelsea for months. The only problem here is that Benitez may be unwilling to try and bring in a player for the long term success of the club if he’s not going to be in charge for longer than the summer.

The Napoli striker is another player who has been appearing on the news feeds connected to Chelsea. He has been a very prolific player in Italy with a high goals to games ratio. However, his price could put Benitez off as Napoli have previously stated they want £30 million for his services.

Benitez could go back to his old club Liverpool and try to sign the versatile Agger who would be good for Chelsea in terms of playing the ball out from the back. John Terry is currently nursing a bad knee problem which means Agger could be a good choice in terms of adding some speed and grit to the Chelsea back four.

Sneijder and Benitez have history having worked together at Inter Milan. The Dutchman apparently wants out of the Italian club due to not being selected regularly. Chelsea need some extra weight in their attack and they are one of the few clubs who would be able to afford him.

Schurrle has played 12 games for Bayer Leverkusen this season scoring only three goals in the process. Reports from Germany suggest Chelsea have started to make enquiries with Benitez preferring a versatile attacking player who can play in a number of different ways in the side.

Damiao has said he wants to link up with Brazilian teammate Oscar which suggests he would prefer a move to Chelsea over a move to Tottenham Hotspur or Liverpool. However, the fact he currently plays for Internacional means any move to London would be a massive under taking for such a young player.