Chelsea have entered the market to sign a player who seemed destined to end up at Manchester United next season  – Nicolas Otamendi. The Valencia defender has been linked with a move to Old Trafford all summer, but now a whole host of clubs are looking to sign him, according Spanish newspaper Superdeporte.

Jose Mourinho has talked to his agent Jorge Mendes, who is associated with the dealings at Valencia as well, to try and choreograph a move for the centre-half to Stamford Bridge. According to the report, Mourinho sees Otamendi as a leader and a natural replacement for John Terry, who is entering the closing stages of his illustrious career. 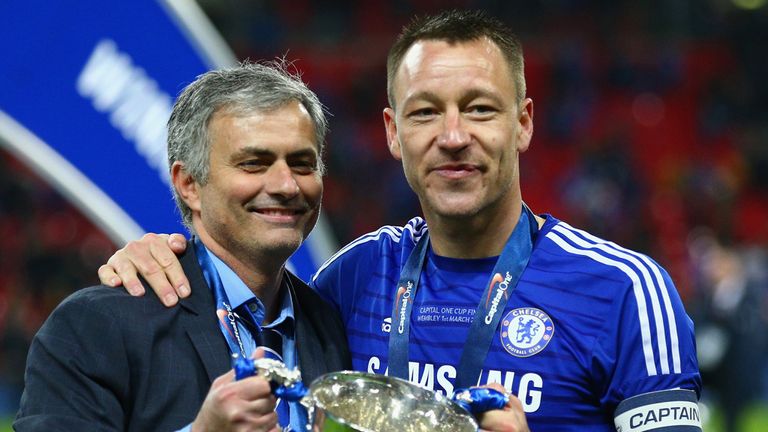 Valencia are reportedly not willing to sell for a penny below €50 million, and after the season Otamendi had last year, it is no surprise why. The Argentine was a solid rock at the back as his side secured Champions League football. He also came up with some crucial goals, scoring 6 overall, including the winner against Real Madrid that broke the latter’s 22-match winning streak. Otamendi was also one of the best performers for his national side in the recent Copa America in Chile, where Argentina were losing finalists. He was named in the Team of the Tournament, further enhancing his reputation.

The Red Devils have looked at numerous options for their woes at the back, including Ramos, Jerome Boateng, Stefan de Vrij and Mats Hummels.

It is therefore apparent that while Otamendi is Chelsea’s want, he is United’s need. But with the intense competition for the player, Louis van Gaal’s resolve will be tested. The Dutchman should be willing to pay up and seal the deal, as he looks to re-build the United squad and make them title contenders once again.