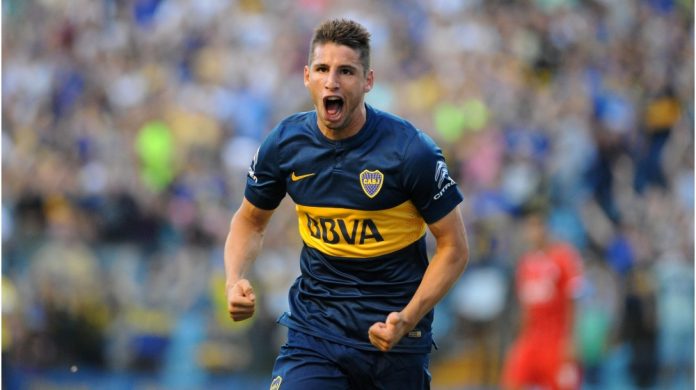 The Argentine striker is only 22 and is regarded as one of the finest attacking talents in South America at the moment. Calleri has already scored 21 goals this season and has contributed with 11 assists as well.

Calleri is set to join Chelsea in January and an official confirmation of the deal is expected within the next few weeks.

L’Equipe have claimed that Chelsea are paying in the region of 6 million pounds for the Argentine hitman and could loan him out as soon as he arrives.

Calleri is expected to be the first January signing for Jose Mourinho and the Portuguese will be hoping for a few more.

The Premier League champions have started the season disastrously and could use a few fresh faces who can help Chelsea turn their season around.

Although the report from L’Equipe states that Calleri could go out on loan, Chelsea’s current situation in front of the goal could force Mourinho to use the Boca Juniors forward in the first team right away.