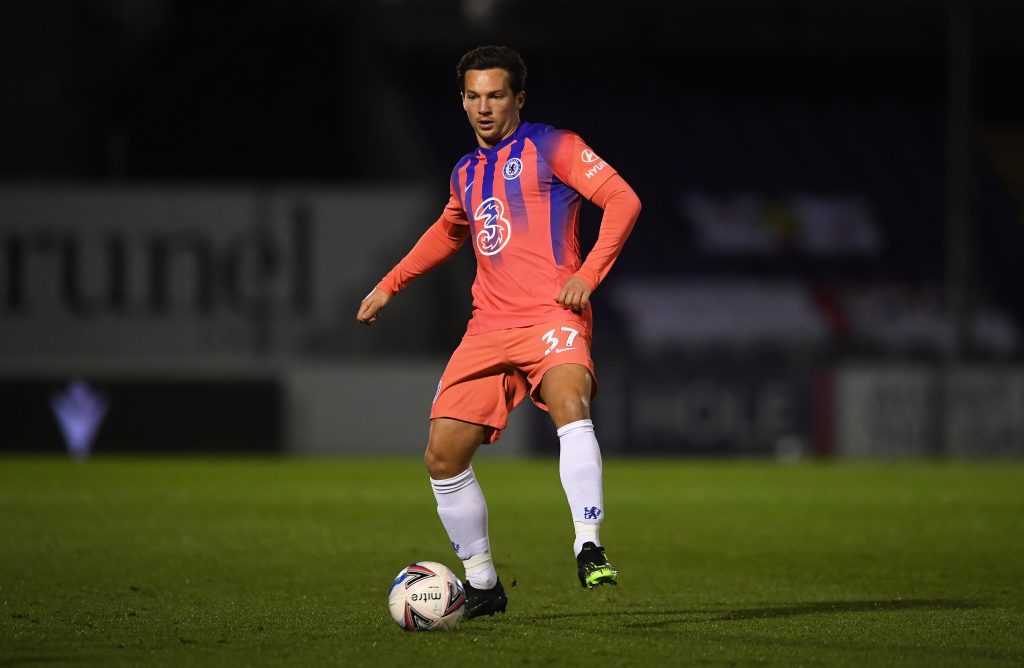 Turkish side Kasımpaşa have today completed the signing of Chelsea flop Danny Drinkwater on a loan deal until the end of the current season, as announced on their official Twitter account.

The former England international heads to the Süper Lig on a loan deal until the end of the season that offers him a much-needed opportunity to rediscover his form away from the watchful eyes of the Premier League.

The midfielder, who arrived at Stamford Bridge from Leicester City in 2017, has failed to make an impact in his time in west London, making just 12 league appearances in what has been a disastrous spell for the former Manchester United youngster.

Drinkwater enjoyed the best days of his career at Leicester City, where he won promotion to the top flight and a shock Premier League title in his five-year stint with the Foxes.

But with the midfielder failing to make his mark at Chelsea loan moves have become a regular occurrence, with this being his third temporary departure from the Blues after underwhelming spells with Aston Villa and Burnley.

The switch to Turkey could be the last chance for Drinkwater in his bid to resurrect his career.

Chelsea will be undoubtedly keeping a close eye on him in his stint with Kasımpaşa, and the midfielder will hope to have a more successful loan than the ones he’s had with Villa and Burnley.

There are a handful of players who have benefited from spells in Turkey such as another former England international, Steven Caulker, who is currently reigniting his career with Alanyaspor.

If Drinkwater can regain his confidence, the move could be a successful one for all parties.