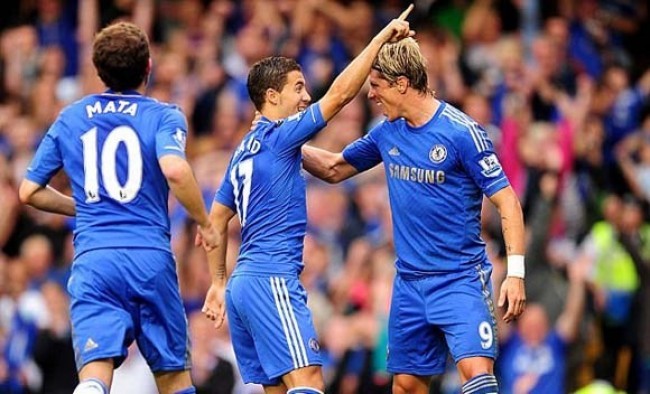 Chelsea look bankers at 1.22 with bet365 and Betfred to beat Norwich at Stamford Bridge.

The Blues currently sit top of the Premier League and their Champions League group, and come into the game on the back of a 4-0 win at FC Nordsjaelland in midweek.

They have won their last five home games in all competitions against the Canaries, who have made their worst-ever start in the top flight having gone six games without a victory.

Chris Hughton’s side head to London on the back of a 5-2 home drubbing to Liverpool and Chelsea’s high-pressured attacking game looks sure to be too much for them to handle.

The stats reveal that Norwich have also failed to score in seven of the last nine meetings in all competitions against Chelsea, so backing Roberto Di Matteo’s men to win to nil at even money (2) with bet365 looks a terrific bet.

In the correct score market I like the look of a 4-0 win for Chelsea at the the 12 on offer with bet365.

Norwich lost 3-1 in this fixture last season, but their three previous visits to the Bridge resulted in them getting beat 4-0.

Fernando Torres a 4 chance with Boylesports and Betfred to net the opener and this looks the type of game where he could run riot.