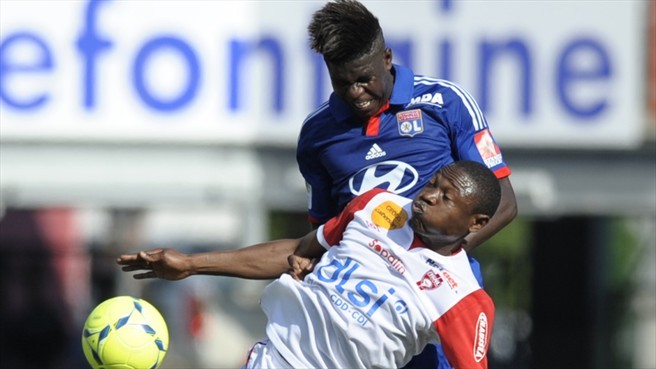 French club Lyon’s transfer policy in the summer transfer window will be to keep hold of their star players. Club chairman Jean-Michel Aulas has repeatedly said that he wishes to keep hold of Lacazette and Fekir, two of his best players in the summer, despite strong interests from big Premier League clubs.

In order to do so, Lyon might have to part ways with few players to balance the club’s financial account.

Le10Sport speculates that Lyon defender Samuel Umtiti could be one of the players who could leave the club next summer.

Lyon have recruited Jeremy Morel and the club therefore are ready to cash in on Umtiti. The 21-year-old has already played over 100 games for his club after graduating from the club’s youth academy and has represented France national team at various youth levels.

Jose Mourinho is a big fan of the player. The Chelsea boss wants him to form a central defensive partnership with Kurt Zouma. Le10 claim that Lyon are expecting a bid from Chelsea, with an offer anything between €10-15m would be enough to lure him away.