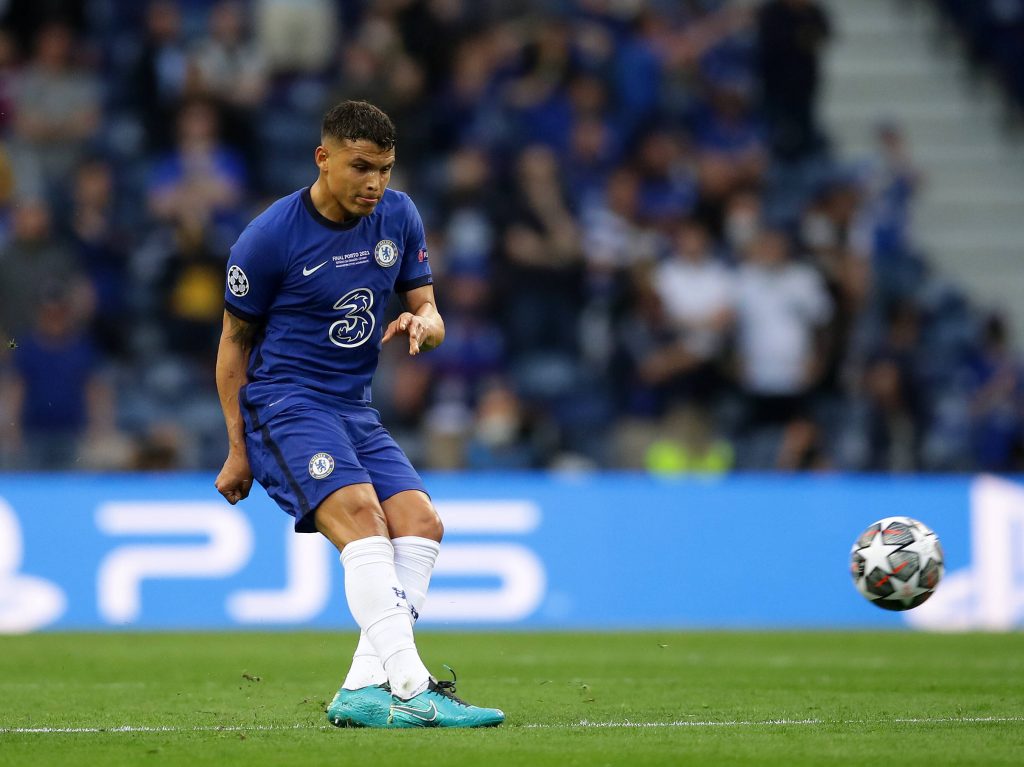 Chelsea are close to announcing a new contract for Thiago Silva.

However, they are also exploring the option to sign another centre-back this summer, according to reputed journalist Fabrizio Romano.

The 36-year-old made 34 appearances in his debut campaign for the Blues. He suffered a few injuries, and one of them happened in the Champions League final against Manchester City last night, where the Blues prevailed with a 1-0 win.

Despite this, the west London giants have mutually agreed to exercise the 12-month extension clause on his £110,000-a-week contract, and Romano has revealed that an announcement is expected soon.

The Blues are still looking at the prospect of bolstering the central defensive department, and they could make a signing if the right opportunity presents in the upcoming transfer window.

Silva improved the Blues’ backline last term, and he also brought the best out of the defenders playing alongside him.

The Brazilian will be 37 later this year, but the club are prepared to trust his experience for another campaign at least.

There were positives in the recent campaign with Andreas Christensen stepping up when Silva was on the sidelines.

Thomas Tuchel may still want to reinforce the central defence if he plans to continue with a three-man backline next term.

Real Madrid’s Raphael Varane has been linked with a possible move, and he would be a big coup for the Blues this summer.

Meanwhile, Christensen, Antonio Rudiger and Cesar Azpilicueta have their contracts expiring in June next year.

All three are likely to renew their deals. Kurt Zouma could be the player heading for the exit door if a new signing arrives.