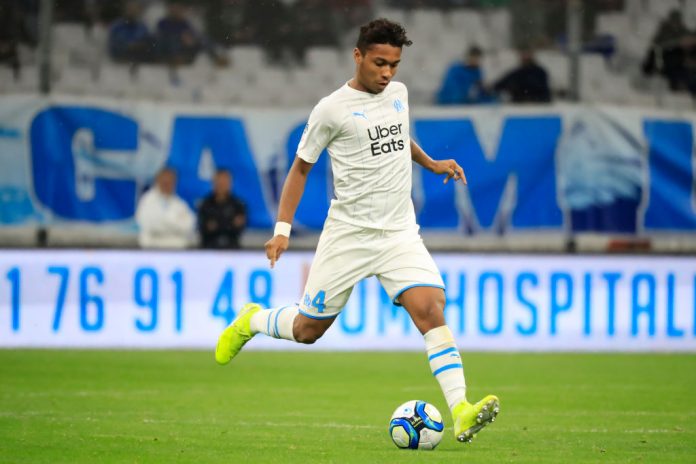 Chelsea and Manchester City could go head-to-head to secure the signing of Boubacar Kamara from Marseille this summer, Le 10 Sport reports.

The 20-year-old has been a key player for the French outfit over the past two years and he has caught the eye with his ability to play in the holding midfield role or at the heart of the defence.

Marseille recently sealed their Champions League spot with a second-place finish in Ligue 1 but Le 10 Sport claims that they may still consider player sales to deal with the financial impact of the coronavirus pandemic.

The same publication cites that the Blues and Cityzens are among the clubs in the running to sign Kamara, who has represented France on the international stage at every youth level.

Frank Lampard’s side have the defensive midfield role covered with Jorginho, Mateo Kovacic and N’Golo Kante while the young Billy Gilmour has also excelled from the spot.

On the other hand, the Cityzens are in a similar position with Rodri, Ilkay Gundogan and the experienced Fernandinho, currently featuring at centre-back, capable of playing in the role.

However, both sides may consider making changes in the central defensive department, given the lapses which have cost them points during the course of the current campaign.

Kamara, who is valued at £23.4m, could possibly replace either Nicolas Otamendi or John Stones for the back-up role behind Fernandinho and Aymeric Laporte at the Etihad.

Elsewhere, the central defensive positions remain up for grabs at Stamford Bridge with Lampard yet to settle on a permanent partnership.