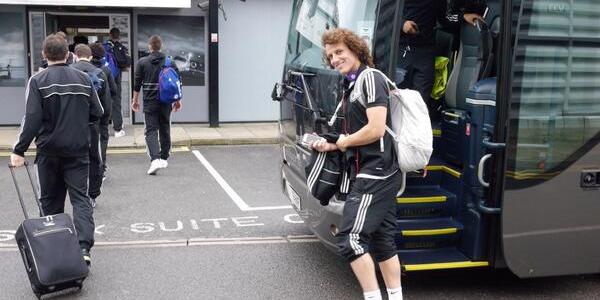 Chelsea will travel to Germany to face Schalke 04 in the Match Day 3 of the UEFA Champions League, where the Blues would be looking for a back-to-back victory in this competition. 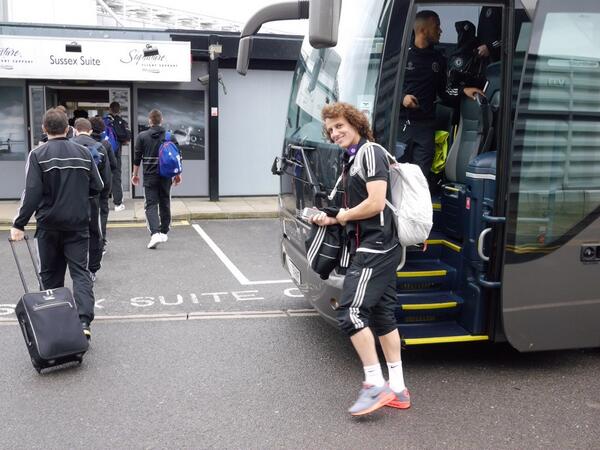 The Blues have already lost one match in the Champions League and therefore the double headers against Schalke could prove to be vital for the Blues. Chelsea suffered a shock defeat at the hands of Basel in the first Match Day 1, but in their last European game, they’ve bounced back strongly, winning 4-0 against Steaua Bucharest.

Jose Mourinho has named his squad on the club’s official website with 21 players to Gelsenkirchen from Gatwick Airport on Monday afternoon.

Good news for the Blues is Andre Schurrle is travelling to Germany. The German star picked up a muscle injury last week and missed Saturday’s 4-1 win over Cardiff City but having trained with squad earlier this morning, he has made the trip.

Ashley Cole, who sustained a rib injury in 3-1 win at Norwich, and missed out England’s World Cup qualifiers against Montenegro and Poland, also trained in the morning but is not match-fit enough to travel with the rest of the squad.