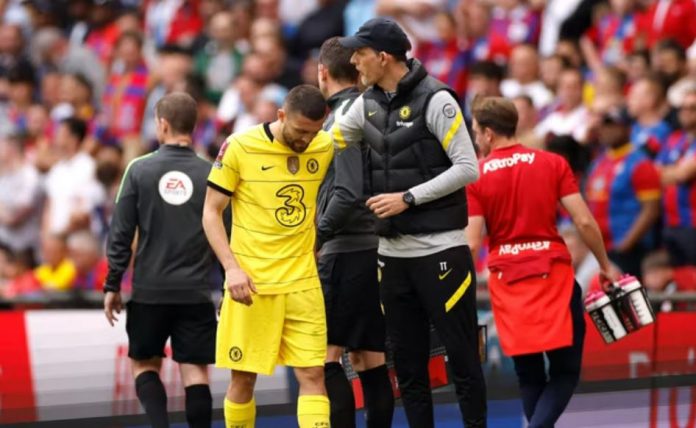 When Chelsea and Arsenal will meet in the Premier League this week, they will be looking to extend their grip on the third place, while Arsenal will be hoping to resurrect their top-four aspirations.

Mateo Kovacic was forced off with an ankle injury in the FA Cup semi-finals against Crystal Palace, and Thomas Tuchel has revealed that he will be sidelined for two weeks. Chelsea’s only other absentees are Callum Hudson-Odoi and Ben Chilwell, in addition to the Croatian international.

Tuchel is unlikely to change his formation since the 3-4-1-2 system has performed admirably in previous games. Following two high-intensity games against Real Madrid and Crystal Palace, there may be some personnel changes. For the home squad, Edouard Mendy is a lock to start between the pipes.

Thiago Silva is expected to return to the starting lineup after appearing as a substitute over the weekend. Andreas Christensen will move to the right-sided center-back position, allowing him to play at the heart of the three-man backline. Cesar Azpilicueta will slip to the bench, allowing Reece James to revert to his natural wing-back position. Antonio Rudiger and Marcos Alonso should be kept in the starting lineup.