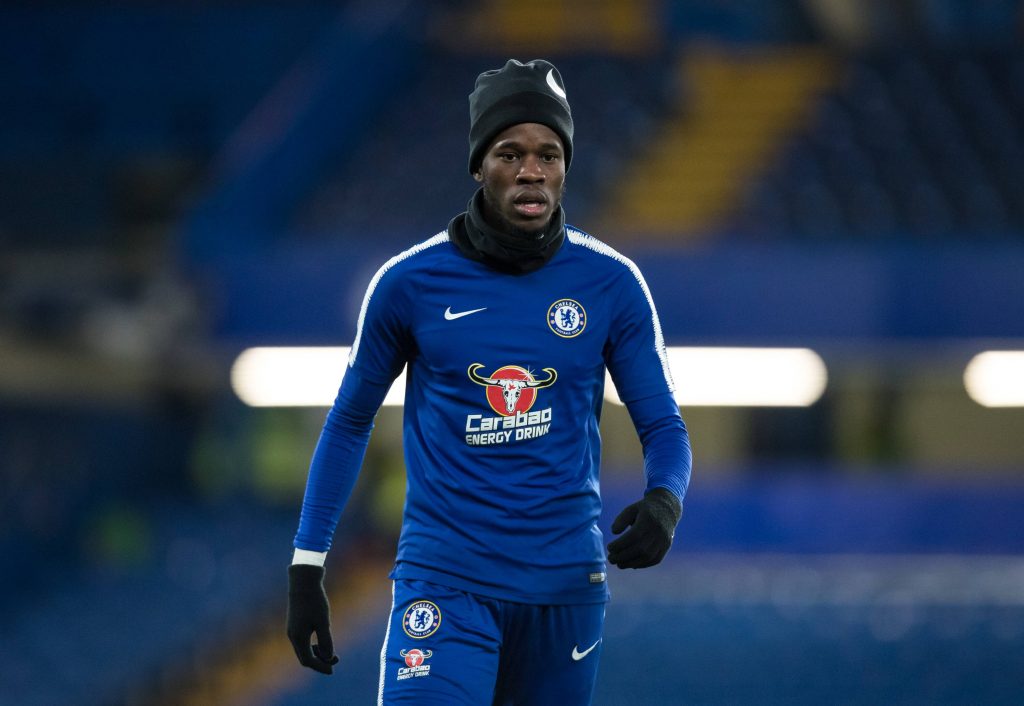 Ugbo has not made a competitive appearance for the Blues in his career, and he has spent time away on loan with five different clubs.

The 22-year-old had a promising stint with Cercle Brugge in the Belgian top-flight last term, registering 17 goals across all competitions.

He helped them avoid relegation but decided against the opportunity to join them permanently to pursue a bigger challenge.

Fulham have been regularly linked with Ugbo in recent months, with reports suggesting that he could be available for €3-5 million.

However, the striker appears determined to return to Belgium with Genk and has already agreed personal terms with the club.

Genk are considered front-runners to sign the England youth international, and it is reported that a deal could be finalised soon.

Ugbo has been with the Blues since the age of eight, and he appears set to leave them for good, having entered the final year of his contract.

He had his best-ever return for a single campaign last term, and it is unsurprising that he is keen on a return to Belgium where he was successful.

Genk are one of the most decorated clubs in the country, and Ugbo would get the chance to play Champions League football next season.

Elsewhere, Fulham would offer him the opportunity to settle in London with a crack at top-flight promotion on potentially higher wages.

Ugbo’s desire to join Genk appears the right choice as he could make his Premier League bow in the future if he continues to impress.