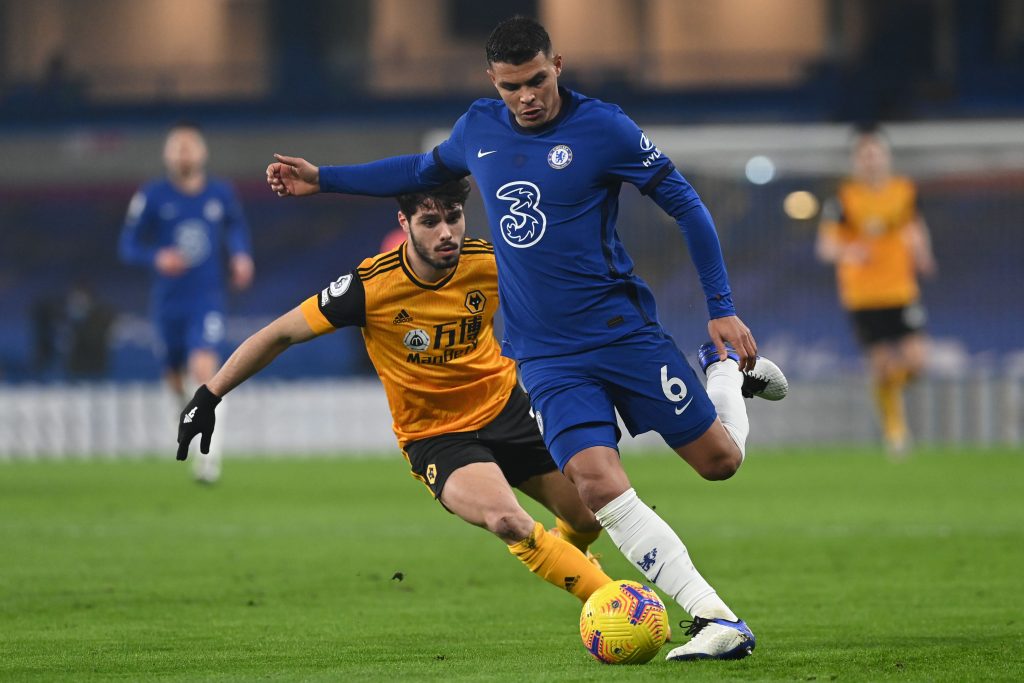 Chelsea want to keep Thiago Silva at Stamford Bridge beyond the end of this season.

According to transfer expert Fabrizio Romano, the Blues are willing to trigger a clause to extend his contract by another year.

The 36-year-old has largely been impressive for Chelsea this season, racking up 21 appearances and weighing in with a couple of goals in all competitions.

New Chelsea manager Thomas Tuchel is an admirer of Silva, with the pair previously enjoying a successful period together at Paris Saint-Germain.

Silva hasn’t been totally flawless, with his error against West Bromwich Albion earlier in the campaign his most notable blunder.

However, mistakes have been few and far between as Silva has repeatedly shown that he remains a top-class centre-back.

The thigh issue he recently picked up against Tottenham Hotspur is perhaps a slight cause for concern, particularly in the veteran stage of his career.

His injury record over the past few years has been far from perfect, and Chelsea will have to carefully manage his game time if he remains with the club.

Despite this, given his ability and positive influence on the dressing room, retaining Silva’s services for another season is a no-brainer.