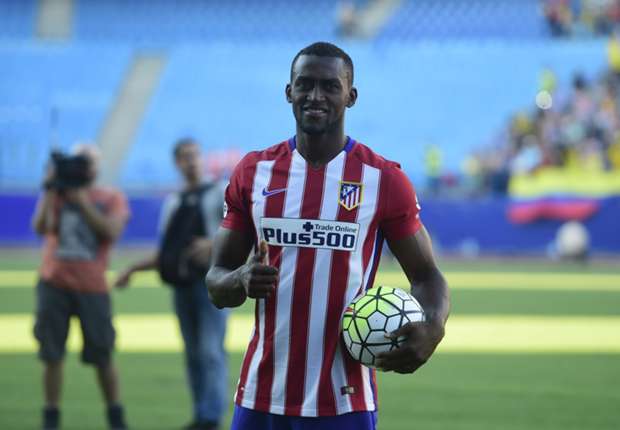 Chelsea manager Guus Hiddink has addressed the need to sign a striker in the January transfer window.

Diego Costa suffered a bruised knee but he is likely to shake off his injury to face West Brom on Wednesday afternoon. Loic Remy has also recovered from a calf problem, but Radamel Falcao remains absent with a knee injury.

Young Patrick Bamford has returned from a disappointing loan spell at Crystal Palace, but it remains to be seen whether he at all features in Hiddink’s first team plans or not.

Hiddink has admitted that he will be looking to sign a striker in January, preferably as a back up option for Costa and Remy.

According to reports from The Times, the Blues are showing a keen interest in signing Atletico Madrid striker Jackson Martinez.

The 29-year-old striker joined Atletico in the summer after enjoying few excellent years at Porto, but the Colombian striker has failed to live up to his expectations at the Calderon.

He has scored only two goals in the league, and one in the Champions League for the Rojiblancos. A loan move could be an ideal solution for all parties involved here.