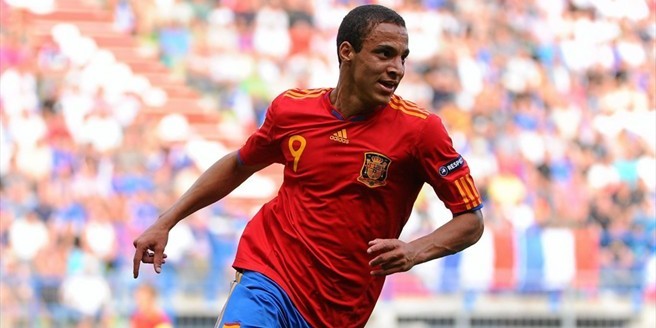 According to Portuguese newspaper, A Bola, Chelsea are preparing a January swoop for Benfica forward, Rodrigo Moreno.

It has been reported that the Blues have already enquired as to the 22-year-old’s availability. Rodrigo, who is a cousin of Bayern Munich star, Thiago, has caught the eye of a number of clubs, after recently falling out of favour at the Estádio da Luz.

The attacker is a youth product of Real Madrid, and was said to have been one of Jose Mourinho’s favoured youngsters during the Portuguese stint as manager at the Bernabeu.

He netted 16 times last season, and was part of the Benfica team that lost the Europa League final to the Blues last May.

With Chelsea low in striking options, and lacking in goals from their current frontmen, Mourinho will surely be tempted to dip into the upcoming winter market for reinforcements.

Rodrigo is the highest goal-scorer in the history of the Spain under-21 side; and if his old mentor comes calling, he may well decide to test his talents in the Premier League. 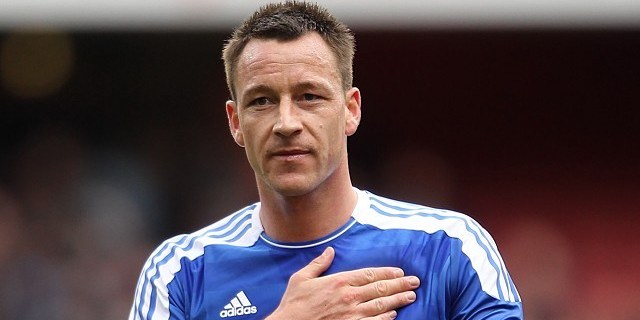 The ‘Daily Mail’ says that Gala boss, Roberto Mancini has accepted that the Chelsea skipper will not push for a move away in January; and fully expects to be offered a one year contract at the end of the season, as is the policy for players over-30 at the Bridge.

Terry is in the last year of his current contract with the Blues.

On a similar note, Mourinho may still be scouting out long term replacements for his ‘Old Guard’, with ‘The Daily Express’ reporting that Wolfsburg’s Swiss international left-back Ricardo Rodriguez is a target for the Blues boss. 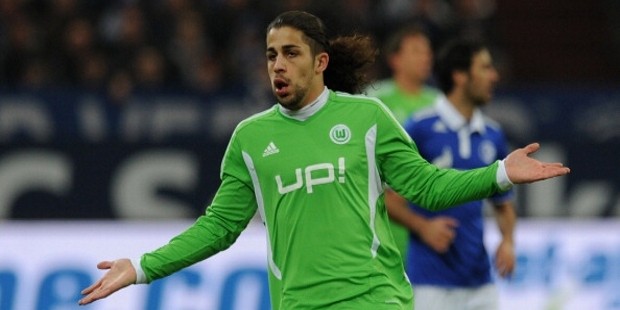 Ashley Cole, who is set to start for England against Germany, is another who has entered the final year of his contract in West London. While Mourinho says he is still very much in his plans for the season, the England international lost his place in the starting XI in the last two matches.

While the likes of Cole, Terry and Lampard can’t last forever, the thought of replacing any one of them will be daunting for the Chelsea manager.

What do you think? Is there anyone out there that can replace such stalwarts at the Bridge?