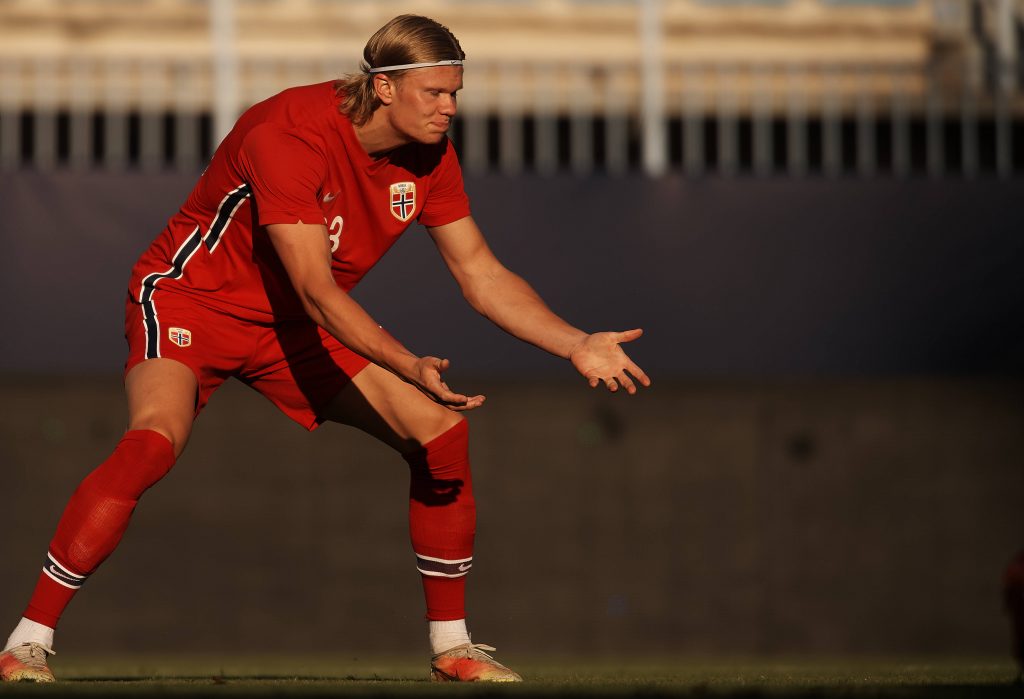 The Blues are determined to sign an elite centre-forward after their Champions League success as they look to mount a serious challenge for the Premier League title.

Haaland has been identified as the prime transfer target, but Dortmund are adamant that the marksman won’t be sold during the ongoing transfer window.

The Blues are still determined in the player’s pursuit, and it is reported that Abramovich has released funds to secure the services of the Norwegian.

It is added that there is no alternative option for the Russian and wants players sold to recoup the majority of the fee spent on the 20-year-old.

The Blues bolstered their strikeforce last summer with the purchase of Timo Werner, but he largely misfired, scoring just 12 goals across all competitions.

Having played regularly in a front two at Leipzig, he struggled to adapt as the lone striker. The Blues could bring the best out of him with Haaland alongside.

Haaland has the physique and strong aerial ability, and he could form a solid partnership with the German, who likes to make regular runs behind the defence.

He had an exceptional season last term with 41 goals and 12 assists in all competitions, guiding Dortmund to DFB-Pokal Cup glory.

Dortmund are reluctant to lose him after the big-money sale of Jadon Sancho, but it has been reported that their resolve could change with a significant bid.

The club are open to selling him for a staggering fee of around €175 million. The Blues are definitely capable of meeting the price with the backing of Abramovich.

The west London giants spent over €260m last summer. With a top-four finish and Champions League glory, they are in a good financial position to spend big again.