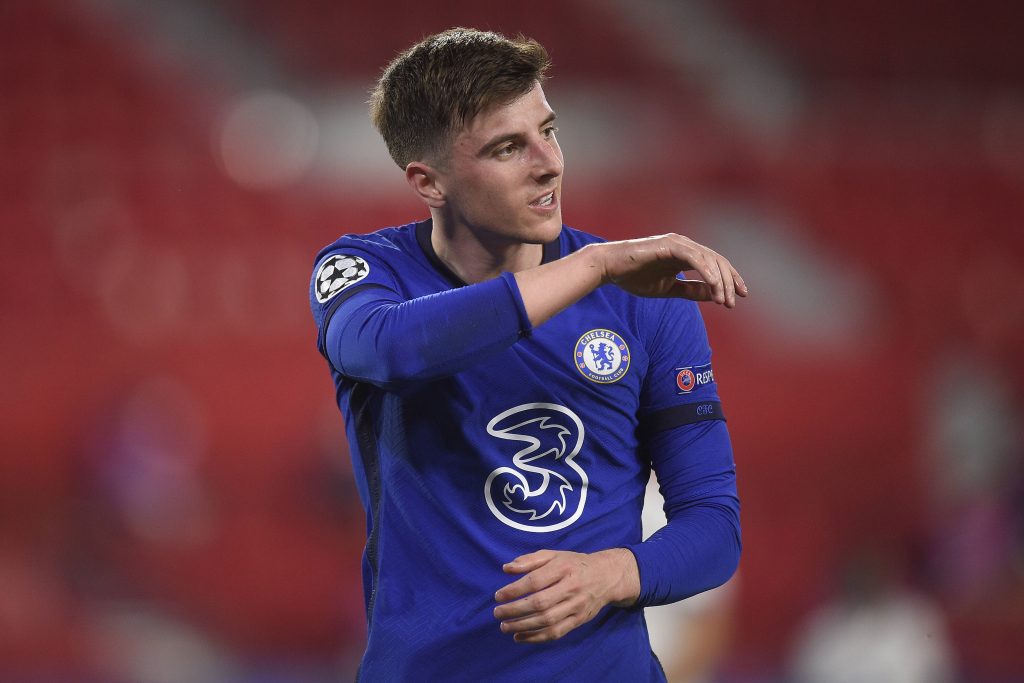 Former Chelsea star Joe Cole has tipped Mason Mount to become a club legend if he resists the temptation to move elsewhere.

During an interview with talkSPORT, Cole sang the praises of a player that many critics have disparaged over the past few months.

“I’ve been so impressed with him,” said Cole. “I trained with him at the back end of my career.

“When I was coming back from America to keep myself fit I trained with Mason and I knew from the first ten minutes of the session he was a special, special player.

“I couldn’t understand it for the life of me why people weren’t singing his praises.

It is impossible to disagree with Cole’s comments about Mount.

The midfielder’s loan spell at Derby County under Frank Lampard initially did little for his public perception.

He was seen as Lampard’s favourite son when the pair reunited at Stamford Bridge and the association did him no favours.

However, Mount has proved his worth since Lampard was sacked as Chelsea manager to become one of the club’s most important players.

Cole is spot on – if Mount sticks with Chelsea, he will become a club legend.