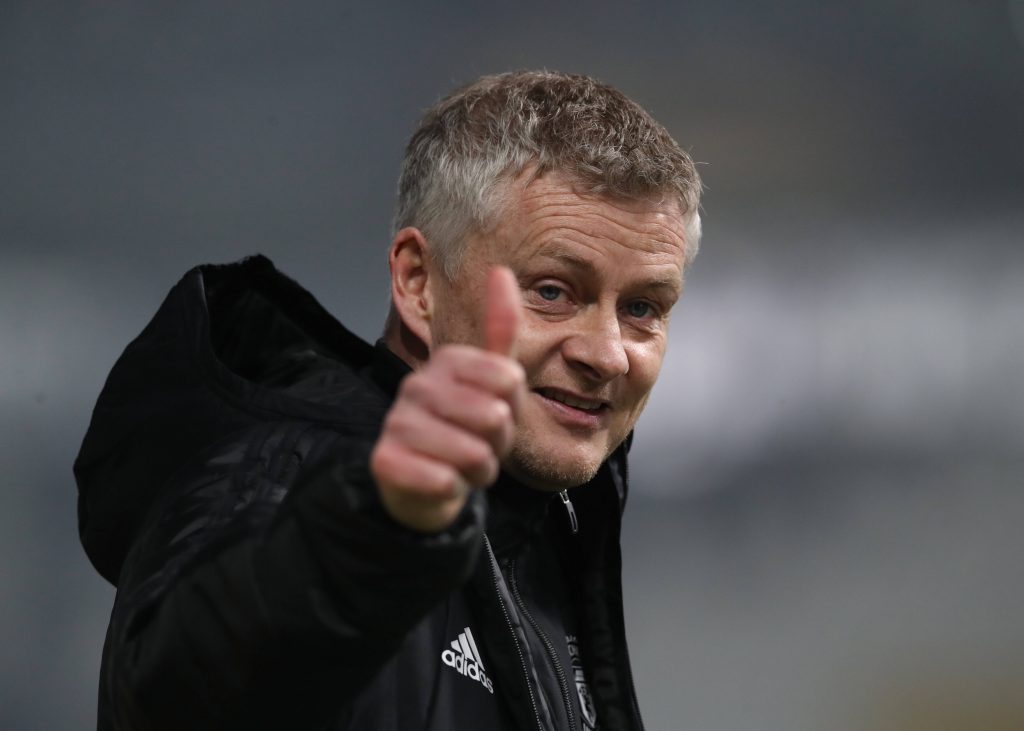 It doesn’t seem too long ago that Manchester United were being mentioned as potential winners of the Premier League title this season.

A combination of Manchester City’s imperious form and a drop off in United’s performances over the past few weeks has quickly dispelled that notion.

The Red Devils are still in pole position to finish as runners-up to City, but they are now under pressure from the teams behind them.

Everton and West Ham United are also pushing for a place in the top four and have a game in hand on each of the teams above them.

One of United’s biggest concerns at the moment is Chelsea’s resurgence, with Thomas Tuchel sparking a revival in their fortunes since replacing Frank Lampard as manager.

The Blues were drifting along aimlessly under Lampard, but an eight-game unbeaten run in the league has fired them into contention for the top four.

United should be confident of fending off Chelsea on the run-in, although they will need to improve on their recent performances.

Of their remaining fixtures, only three would normally be described as games you would expect United to win.

Liverpool, West Ham United and Leicester City still have to visit Old Trafford, while all of United’s last five away fixtures look difficult.

However, Chelsea don’t have an easy run-in either, with Everton, Arsenal and Leicester amongst the teams still to travel to Stamford Bridge.

The Blues also have some tough away fixtures to come, with visits to Leeds United, West Ham, Man City and Aston Villa all potential banana skins.

Chelsea’s recent form gives them every chance of overhauling United, but it would be disappointing if the Red Devils failed to finish above the London club this season.