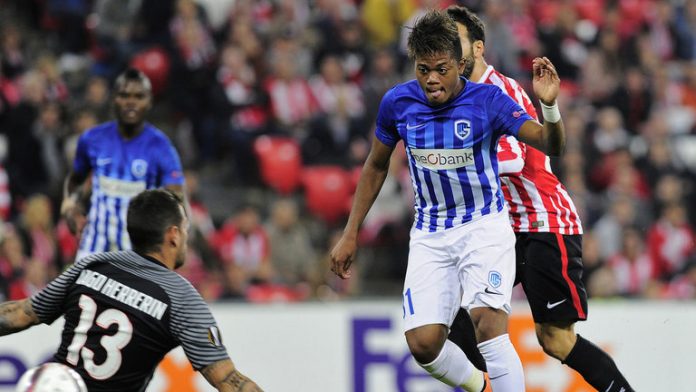 The Premier League trio have all watched the 20-year-old and are expected to submit offers this summer.

According to the Mirror, Bailey is valued at around £40 million.

The Jamaican joined Genk from Trencin in 2015.

He made his Pro League debut in August that year and went on to win the Belgian Young Footballer of the Year award.

Bailey moved to Leverkusen in January 2017 and has gone on to score eight goals in 26 appearances for the Bundesliga side.

Chelsea have been linked the pacy winger since he was 15-years-old, but both United and Arsenal are also keen on securing his services.

Leverkusen director Jonas Boldt has previously dismissed the idea that Bailey would be sold, with the player currently contracted to the club until 2022.

Bailey, a friend of legendary sprinter Usain Bolt, has scored six goals and set up a further four in just 14 Bundesliga appearances this season.