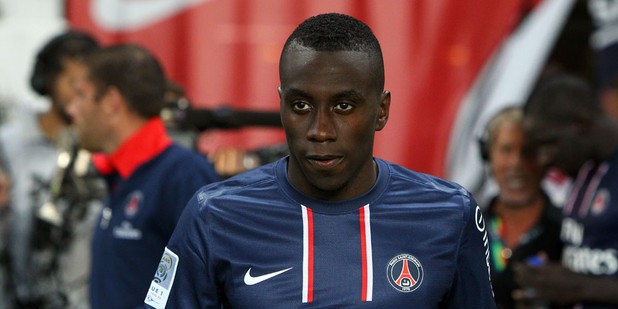 PSG midfielder Blaise Matuidi is being tracked by Chelsea and Man City, who are looking to take advantage of the Frenchman’s precarious contract situation at the Parc de Princes.

French newspaper L’Equipe have carried the story (via Le 10 Sport), and the English duo are currently free to negotiate with the former Saint-Étienne destroyer.

The 26-year-old’s contract with the Parisian club expires at the end of the current season, and while PSG are working hard behind the scenes to tie down their influential midfielder, clubs are beginning to gather, hoping to secure the Frenchman for next to nothing.

But PSG boss Laurent Blanc firmly believes that an agreement can be reached, and a new contract signed,

“It is not me who is taking care of that [the contract renewal]”, Blanc said at a press conference,

“As the coach, I hope he will stay here.

“I think everyone is on the same wavelength and I think he will stay.

“Blaise also desires that, he is negotiating.”

Once nicknamed ‘The Chewing-Gum Man’ by Man City’s Samir Nasri on account of his ability to ‘stick’ with attackers, Matuidi is one of the best defensive midfielders around, and with Chelsea in particular looking for more depth in the midfield, PSG will want to end the speculation as soon as they can.

Meanwhile Arsenal may miss out on Lyon midfielder Yoann Gourcuff, despite claims made by Le 10 Sport revealing that the Gunners had entered into ‘serious negotiations’ this month. 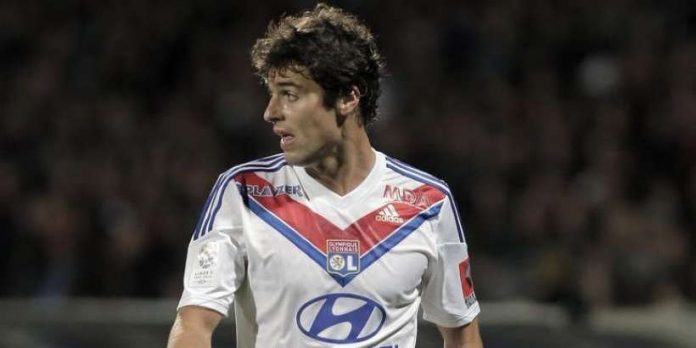 Gourcuff’s agent Didier Poulmaire has said in ‘L’Equipe’ (via Le 10) that his client ‘does not intend to leave this winter’, potentially scuppering Arsenal’s hopes of securing the Frenchman this January.

The 27-year-old has been at Lyon since 2010, having signed in a €22m deal from Bordeaux. The Gunners have long been linked with the player, who is normally deployed as an attacking midfielder, or as a second-striker.

Wenger is in the market for reinforcements, with the Frenchman looking to consolidate his side’s place at the top of the Premier Leaue, and may not give up on Gourcuff so easily.

What do you think? Should Wenger pursue Gourcuff? Where will Matuidi go? Let me know in the comments below…