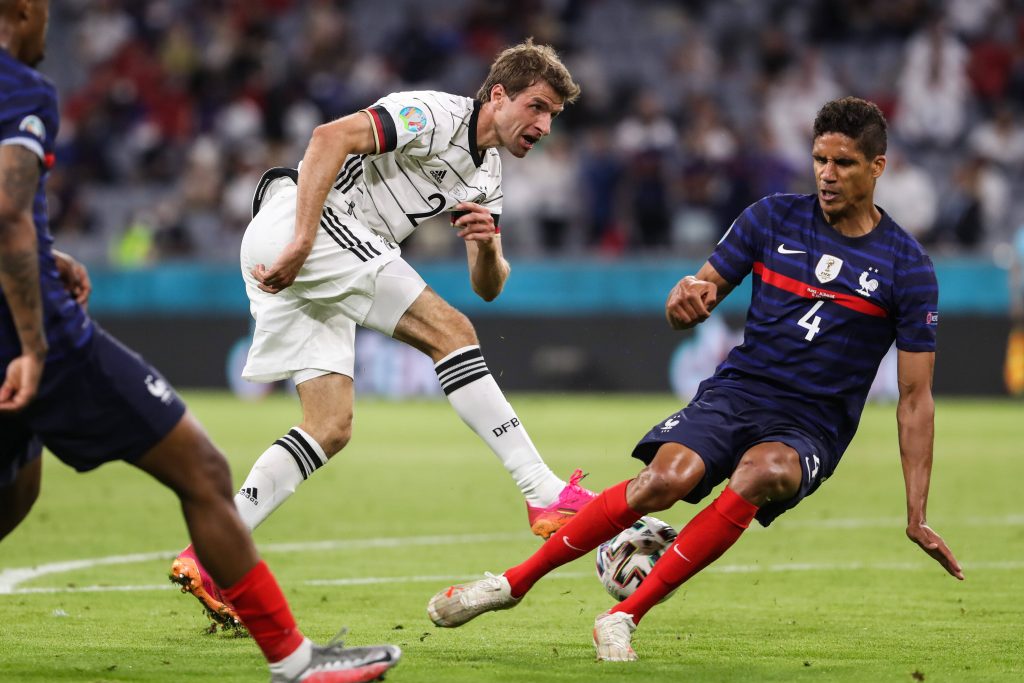 Chelsea have made a late approach for Real Madrid’s Raphael Varane despite Manchester United being in advanced talks with the defender, Spanish newspaper Marca reports.

The French centre-back is out of contract next summer and has decided to leave Madrid after a decade, putting a host of top European clubs on alert.

United were quick to make their move and are now in the final stages of completing a £42.8m move for Varane on a five-year deal.

With Madrid under pressure to sell to fund their own transfer business, it has been widely reported that the deal will be announced in the coming week.

However, Thomas Tuchel is keen on bringing in a central defender despite having Antonio Rudiger, Kurt Zouma, Andreas Christensen and Thiago Silva in his squad.

With United in the latter stages of negotiations with the La Liga giants, it is unlikely that their move will be hijacked by the Blues.

Jules Kounde and Maxence Lacroix have also been linked with Chelsea, but their priority appeared to be luring Erling Braut Haaland to Stamford Bridge this summer.

Chelsea’s hierarchy will be keen to devote their efforts to secure the Borussia Dortmund star’s signature this summer.

His release clause comes into effect next year, which would undoubtedly lead to a battle across Europe to sign the striker.

United have displayed their intent this summer with a deal already agreed for Jadon Sancho, and Varane’s arrival would be another coup.

With a move for Atletico Madrid full-back Kieran Trippier also in the pipeline, United should be serious title contenders next season.