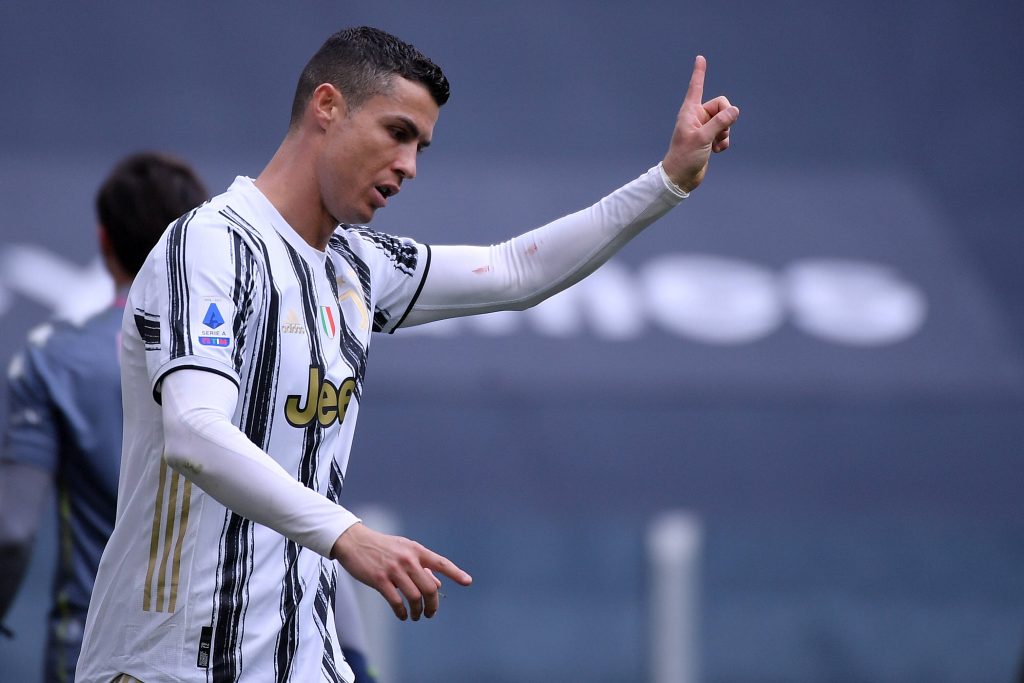 The news that Cristiano Ronaldo could be on his way out of Juventus this summer sparked plenty of talk about where he may end up.

According to Calciomercato, the 36-year-old’s most likely destinations would be Manchester United, Paris Saint-Germain and Sporting Lisbon.

However, none of that trio appeal as sensible suggestions for the Portuguese star.

PSG are unlikely to be in the mix, as their focus is on retaining the services of Neymar and Kylian Mbappe.

A return to Sporting has romantic appeal, although Ronaldo will believe that he still has something to offer to clubs higher up the scale.

It has long been rumoured that he wants to experience playing in the MLS before he hangs up his boots, which will probably happen in the future.

For the next couple of seasons, the forward needs to join a club in need of a short-term fix. With that in mind, Chelsea are the ideal next move for Ronaldo to make.

The Blues are one of a plethora of clubs who have been linked with Erling Braut Haaland, but the Borussia Dortmund star is unlikely to end up at Stamford Bridge.

Sergio Aguero has also been tipped as a potential target, but his recent injury record would make him a risky proposition.

By contrast, Ronaldo remains one of the fittest players in world football and would bring a guarantee of goals, albeit on a short-term basis.

Chelsea showed last summer that they are willing to bringing in veteran players when they signed Thiago Silva from PSG.

As Zlatan Ibrahimovich has shown at AC Milan this season, age is just a number, and Ronaldo would probably have a similar impact at Chelsea.