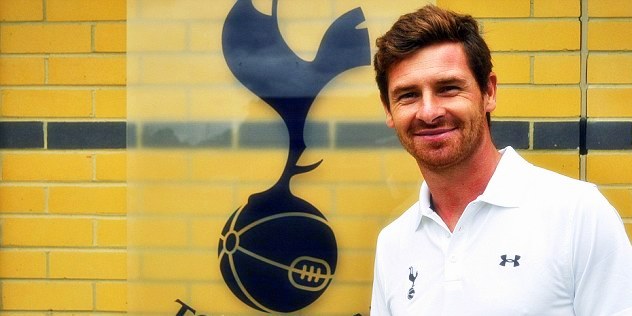 Former Chelsea manager Andre Villas Boas believes the Blues’ sacking of Roberto Di Matteo was not at all a surprise.

Villas Boas was replaced at Stamford Bridge by the Italian and saw his replacement lead the club to Champions League and FA Cup glory, however, after just three months in full charge Di Matteo received his marching orders by Roman Abramovich following two straight defeats, despite being  only four points adrift of the top of the Premier League table.

The Portuguse boss, now in charge at London rivals, Tottenham Hotspur, believes the decision was always on the cards. Telling Skysports he said:

“At Chelsea, I think another sacking is just like any other day at the office. That’s my interpretation.

“Roberto has achieved so much in such a little amount of time. His CV is maybe one of the best in the world now – he has won the Champions League and the FA Cup too.

“It was difficult for Robbie and I wish him well for the rest of his career.

“Regarding the club, it’s their decision, it’s what they think will take them forward but other than that I can’t comment.”