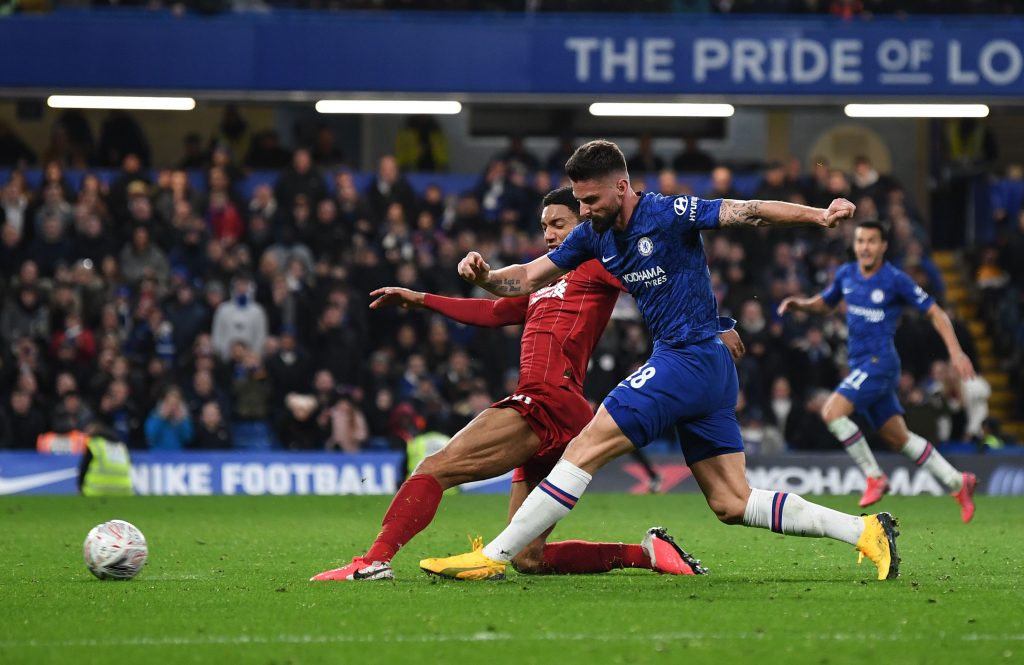 According to Gazzetta dello Sport, the Serie A club are ready to offer the French international a two-year contract.

Giroud was close to joining Inter back in January, but the deal fell through as Chelsea were unable to sign a replacement before the transfer window closed.

The 33-year-old’s contract at Stamford Bridge expires at the end of this season and Inter are in pole position to secure his services.

Giroud has been a bit-part player for Chelsea this season, starting just five times for the Blues in the Premier League.

He confirmed in an interview with TF1 during March that he was close to joining Inter earlier this year and strongly hinted that a summer move could still be on the cards.

Giroud’s impending exit from the club will leave Chelsea thin on the ground for strikers.

Tammy Abraham has shouldered much of the workload this season, scoring 15 goals in 34 appearances in all competitions.

Chelsea have been linked with a move for Antoine Griezmann and the 29-year-old could be the ideal partner for Abraham.