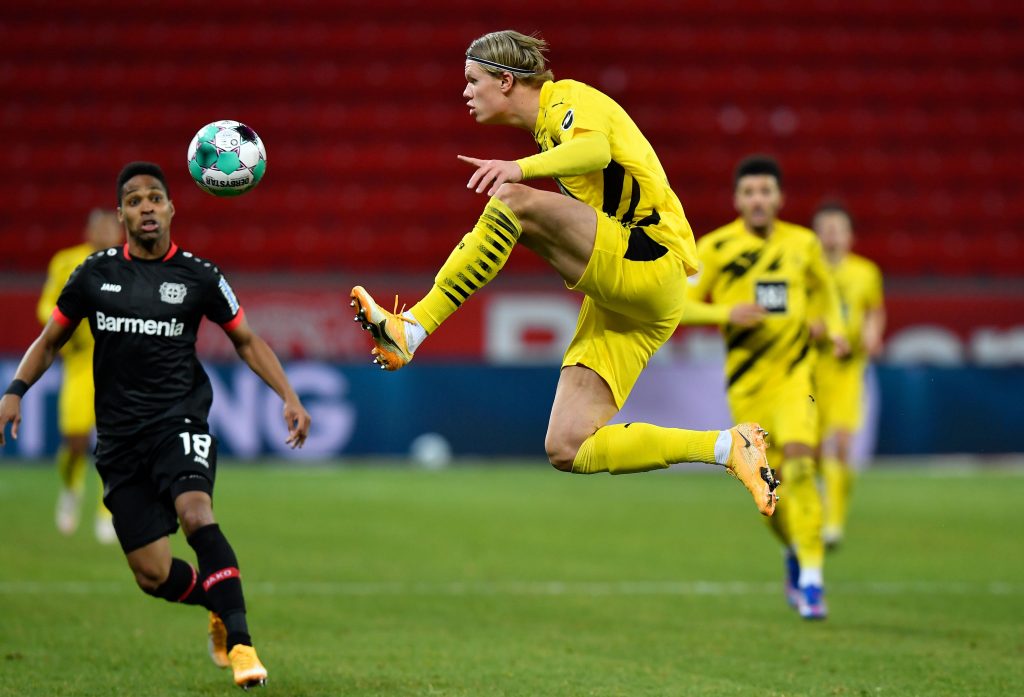 The 47-year-old was officially confirmed as Frank Lampard’s replacement yesterday, and he will now set about trying to revive the club’s fortunes.

According to journalist Sami Mokbel, Tuchel will give Chelsea’s homegrown players the chance to shine over the coming weeks.

However, the club remains keen to strengthen its squad and Borussia Dortmund striker Erling Braut Haaland is their number one target.

Former Norway international forward Jan Aage Fjortoft recently told Chelsea to forget about signing the 20-year-old this summer, but the landscape may now have changed.

It is debatable whether working under Lampard would have been appealing to Haaland, but the same could not be said about Tuchel.

The German is highly respected in football and Haaland may be tempted by the opportunity to be part of his new-look Chelsea team.

With Haaland’s release clause of £66 million not coming into effect until 2022, Chelsea would have to pay over the odds to secure his services this summer.

Using Timo Werner as a makeweight in negotiations may improve their chances, allowing Dortmund to bank some cash and source a ready-made replacement.

With Dortmund needing to raise money to cover recent losses, a player-plus-cash deal involving Haaland and Werner could be a viable solution.