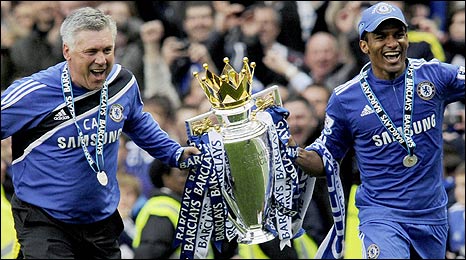 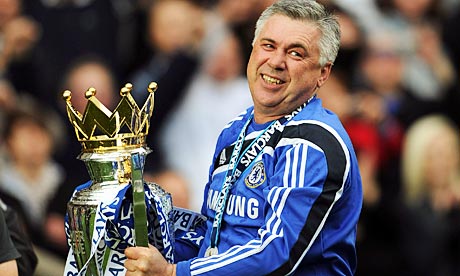 Chelsea are planning a move for Carlo Ancelotti or Guus Hiddink imminently. Roman Abramovich is looking for an interim manager should he decide to sack Jose Mourinho.

Telegraph believe that Chelsea are looking to get Pep Guardiola in the summer and therefore will not make a permanent appointment right now.

Both Hiddink and Ancelotti have managed Chelsea before but only Hiddink is ready to take over as an interim manager. The former Real Madrid manager Carlo Ancelotti wants a permanent position.

The Italian was sacked by Chelsea in 2011 and is prepared to reject a caretaker role, much like the one Benitez had at Stamford Bridge.

Guardiola’s contract at Bayern Munich is up in the summer and both Chelsea and Manchester City are keen to appoint the world class manager. The former Barcelona manager is believed to be interested in a move to the Premier League.

It will be interesting to see what happens now. Will Roman Abramovich wait till the end of the season to fire Mourinho so that Guardiola can take over straightaway? or will he appoint someone as a caretaker now? In that case, Carlo Ancelotti is not an option.