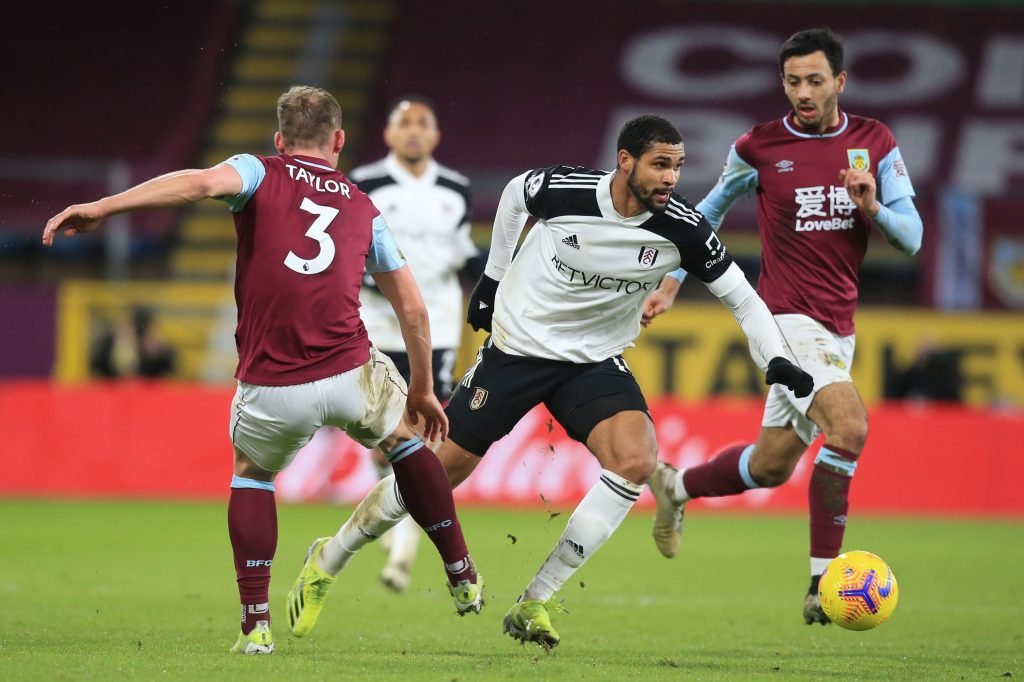 Ruben Loftus-Cheek will face a big decision this summer as he enters an important phase in his career.

The 25-year-old is currently on loan at Fulham but has indicated that he will return to Chelsea this summer to fight for his place.

Loftus-Cheek is contracted to the Blues until 2024, and his chances of forcing his way into their starting XI appear remote.

The midfielder has performed well for Fulham, and manager Scott Parker has confirmed that we would love to make the move permanent.

During his press conference for Fulham’s Premier League game against Tottenham Hotspur on Thursday, Parker praised the impact Loftus-Cheek has made.

“Ruben has been a fantastic addition,” he said. “I’ve seen someone grow immensely from the start of the season to a person and player now who has transformed. He’s grown massively and been a massive help for us.

“At the moment, it’s just about this year for Ruben – focus on the next ten games and where he can still get better. But, in the end, if there’s an opportunity to get it done, I’d be more than happy to.”

Parker’s hopes of signing Loftus-Cheek would be ended if Fulham are relegated back to the Championship at the end of the season.

However, if they manage to beat the drop, Loftus-Cheek would have a major decision to make this summer.

His hopes of becoming a regular at Chelsea appear remote, and playing a bit-part role would be a waste of his talent.

Loftus-Cheek is no longer a youngster, and securing a permanent deal with a club where he would be valued makes perfect sense.

While a move to another ‘Big Six’ club is unlikely, Loftus-Cheek still has enough time to become a key player elsewhere.

Read more: Forward tipped to be sought after if he leaves Chelsea.