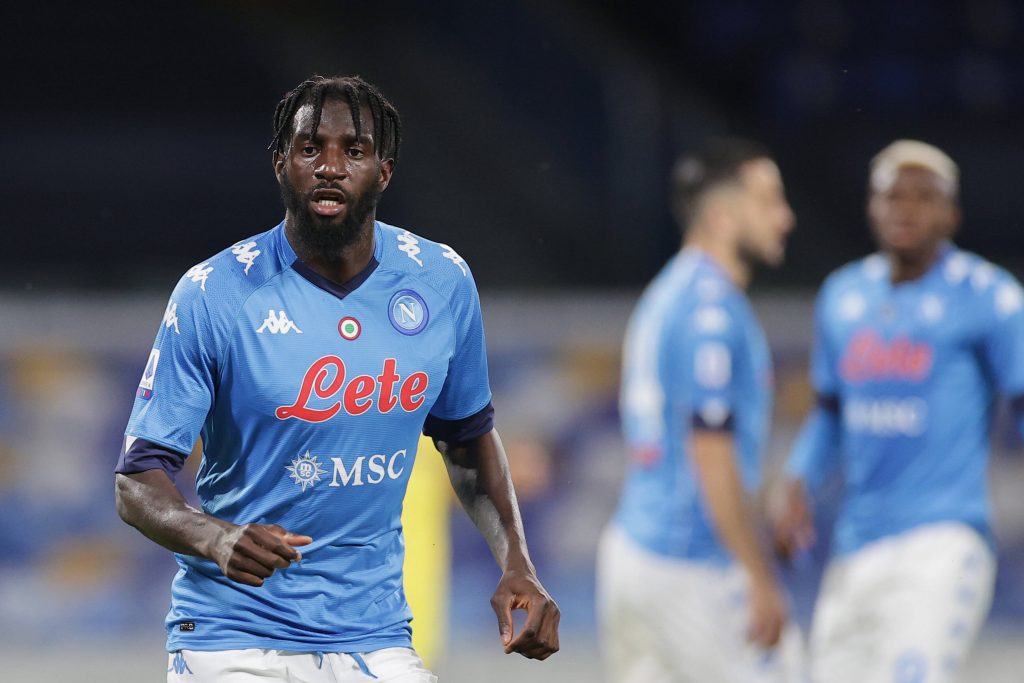 Tiemoue Bakayoko looks set for another temporary move away from Chelsea, with journalist Fabrizio Romano claiming that Fiorentina want to sign the midfielder on loan.

The France international has proved to be a massive disappointment since joining the Blues from Monaco for around £40 million in 2017.

He struggled to make an impact during his first season at Stamford Bridge and has spent the last three years with AC Milan, Monaco and Napoli.

Chelsea have been tipped to shake up their squad this summer, with more than ten players potentially heading out of the club.

Big things were expected of Bakayoko when he moved to Chelsea, but he failed to deliver the goods during an ill-fated first season in the Premier League.

His subsequent loan moves have largely been underwhelming, with none of the clubs willing to sanction a permanent move for the midfielder.

A move to Fiorentina could help Bakayoko, with incoming manager Gennaro Gattuso familiar with the player from their time together at Napoli.

However, the feeling remains that the 26-year-old may be better suited to the calmer waters of Ligue 1, and it would be no surprise to see a French club make a move for him.

Paris Saint-Germain and Lyon have both previously been credited with an interest in Bakayoko, and a move back to France could help him rediscover his form.